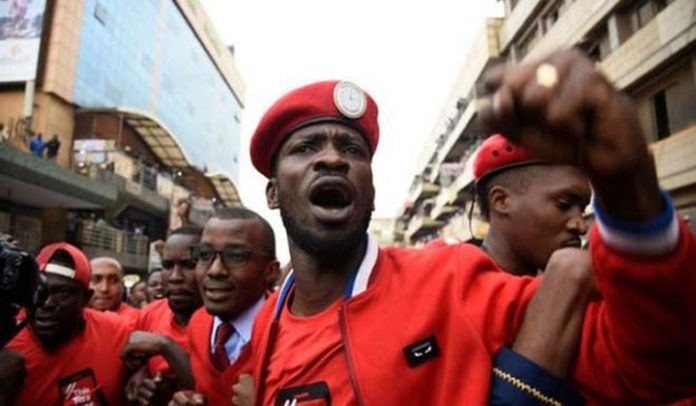 The year 2019 has been a year with a lot of changes and challenges. The year has seen a growing popularity of Hon. Robert Kyagulanyi Ssentamu commonly known as “Bobi Wine”. Kyagulanyi is currently the top opposition leader and Bloomberg has just named him among the 15 figures to watch in 2020.

2019 has been a year of a number of achievements to Bobi’s name and so he has received local and international recognition. The humbled Kyaddondo East member of Parliament couldn’t hide the excitement as he took to his socials to share the good news with his fans

Bobi Wine however attributed all his achievements throughout the year to his team and supporters, reminding them that although such recognition bear his name, it is the sacrifice of millions of Ugandans that have been propelling him forward.

The ‘Osobola’ singer is among the top contenders for the presidential seat in the forthcoming general elections come 2021 and is believed to put up a stiff competition against the current president, Yoweri Museveni who has been in charge of the State House for 35 years and still wants more. 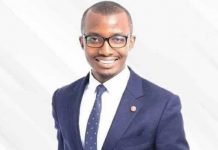 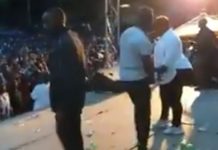