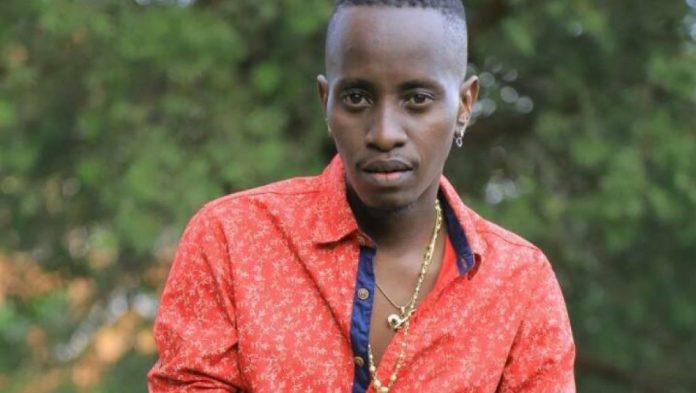 On Thursday night, MC Kats aka Katamba Edwin shocked the nation by revealing his HIV status. This fracas happened at the famous celebrity night that is always hosted at the Wave Lounge in Kololo.

MC Kats, a popular and famous TV presenter who also doubles as the main host of the night at the Lounge revealed his HIV status. He narrated his ordeal of being retained at a mental hospital in London.

For some times, Kats has been exhibiting obnoxious antics not only on social media and but also on the streets and some Ugandans have been thinking that he is mad.

During the show Kats narrated how he got his treatment from London after using herbal medicine in Uganda. He said that “Whoever said I was mad, I was taken into a body machine, a brain-machine and all other processes until the whiteman said I needed to be discharged because I didn’t have any problem. I refused and told them how they wasted my time because I have pneumonia and AIDS and that it’s what they should help me with,”

The doctors advise Kats to stay at the hospital for one more week. “So base your abuses towards me knowing I’m on international medication. Abuse me if you can afford me. If you can afford a hospital in London, go treat your AIDS, cancer, and diabetes in London and call me back. That’s the truth. I have all these things documented and I will put them on social media. I told the white man now that you know I’m not mad, treat my HIV and Pneumonia. I’m on medication and I’m not even drinking.”