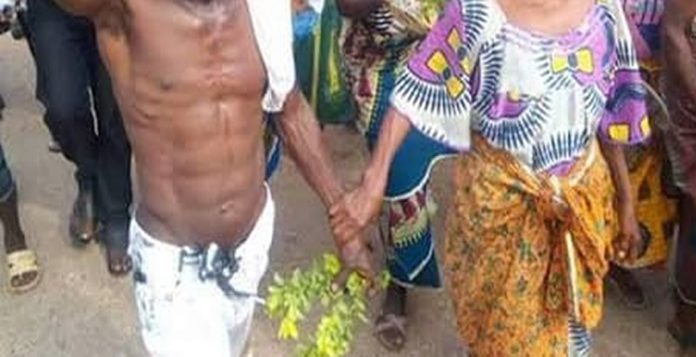 Liverpool FC have been confirmed as the champions of 2019/20 premier league season. This comes after Chelsea beating their Manchester City that have been one of the top contenders to deny them a chance of defending thier title mathematically this season.

The runaway champions are currently on 86 points after 28 wins, two draw and two defeats from 32 games, which is two more than Manchester City’s all-conquering ‘Centurions’ had earned at this stage of the 2017/2018 campaign.

It had taken 30 years, 58 days and the return from a three-month lockdown caused by a global pandemic but, for Liverpool to be announced champions of England once again. This comes in as the club’s 19th championship and first of the Premier League era.