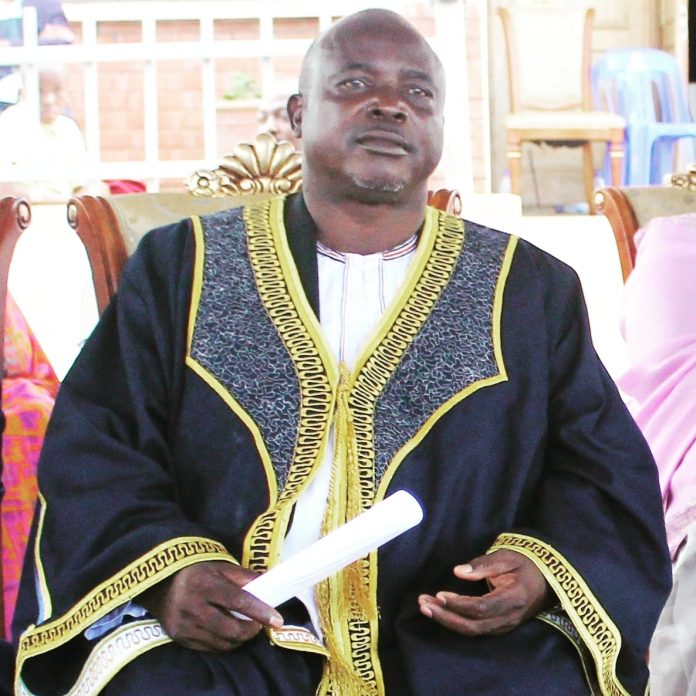 On 20th August 2022, Omuhikirwa Benard Tungakwo wrote a letter to King Oyo Nyimba Kabamba Iguru revealing that he had resigned from his position.

“This is to communicate a decision I have reached to step down from the position of Prime Minister – Tooro Kingdom effective immediately in order to enable me to prepare for service in another role,”

The outgoing prime minister of Tooro stated that he arrived at the conviction to avoid conflict of interest because his new role is at the national level in the cultural sector.

He appreciated King Oyo for putting trust in him and offering him the chance to serve as the prime minister of Tooro.

In his last remarks, he said, “ I will continue to promote and support the cause and interests of Tooro Kingdom in my new assignments and will where possible remain available for consultation to the person that you shall choose as my replacement”

Benard Tungakwo has been at the helm of the prime minister position of Tooro for about 7 years since May 2015 when the kingdom accorded him the post.  His predecessor was Steven Kaliba whose reign ended in 2015.