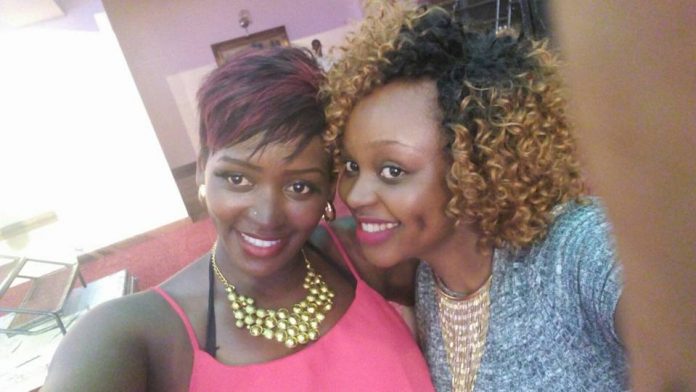 Over the weekend, Winnie Nwagi alias Fire baby made a milestone when she became the first artist to fill up Lugogo Cricket Oval to full capacity in her maiden concert.

Loads of people were in attendance including fellow musicians Vinka, Azawi, Sheebah Karungi, and Rema Namakula.

The show was history in the making as over 50,000 people were registered. Pictures and remarks lauding Winnie Nwagi were posted on social media. One of the eye-catching lauds came from Rema Namakula who vented that She was a big fan of Fire baby.

Talking to the media while on the show, the cease and sekkle singer uttered, “She is incredibly talented, and you can’t doubt it. I like her so much. I like her maverick attitude. She is real. She does not fake. When you abuse her, she returns the same vibe. I like her for not allowing anyone to bully her online”.

Winner Nwagi has been in the music industry for over 7 years and last Friday’s concert was the first of a kind. It was a success as expected because of the interesting and great music catalog she has created over the years.

People have always been yearning to witness Winne Nwagi sing and perform live on stage and last week they got what they wanted in the Malaika Concert and did not disappoint.