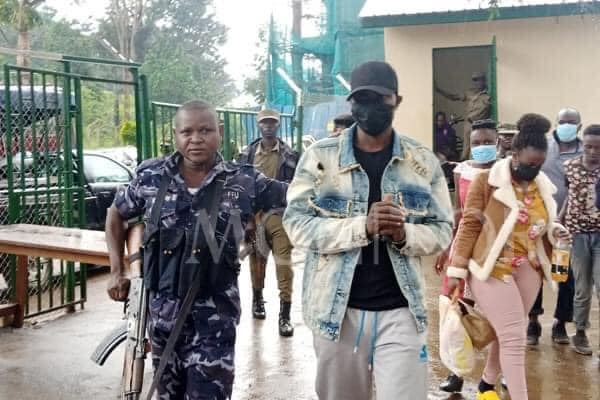 “Sipapa is a thief. What’s worse, he uses the NRM association to commit crimes. President Museveni shouldn’t tolerate such characters,” Nalweyiso said in an interview.

“I have been trailing him for some time. He has a group of over 30 people who go to people’s homes to steal valuables, like laptops, and screens.

I am among the people who worked hard to ensure his security is withdrawn. How can a thug have security,” the top-ranking army officer said.

Sipapa is apparently in jail for allegedly robbing $ 42,000 from a South Sudanese national.

Early last week, a South Sudanese who was identified as an army officer in the Sudanese army reported to Kabalagala police station for being robbed of $ 42,000 equivalent to Shs.1.6 billion.

The police swiftly carried out the investigations that led them to Sipapa’s home where some of the stolen items were found, part of the cash, iPhones, and a laptop.

Sipapa’s wife was arrested and later on the husband handed himself over to the authorities. In mid-week, the pair appeared at Makindye civil court where they were read their crimes and remanded to Luzira Prison.

It is alleged that 12 more crimes have been added to Sipapa’s case and he will later be presented in court this month.