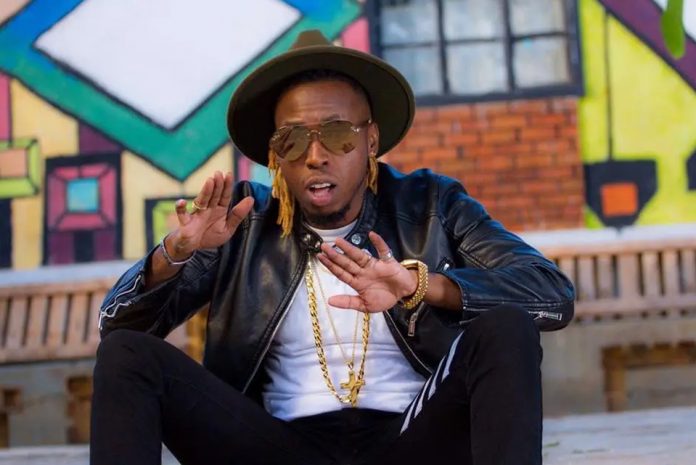 Rabadaba is now detained at Kabalagala Police Station while Mr Buyego is admitted at Nsambya Hospital in critical condition.

Both groups have been on loggerhead since last year, when Rabadaba had a falling out with Goodlyfe founders, Mowzey Radio and Weasel.

Police spokesperson, Judith Nabakooba said Rabadaba is being held on charges of attempted murder and they have already recorded his statement but are waiting for Mr Buyego to stabilize and record his.

“We can’t release him now because the offence is a capital offence. We have also got exhibits from the scene,” Ms Nabakooba said.

Attempted murder cases can only be heard in the high court and attract a life imprisonment on conviction.

If the Director of Public Prosecution sanctions the attempt murder charge, this means Rabadaba will remain in jail on remand for more than six months before he is committed to the high court which has the powers to hear that case.