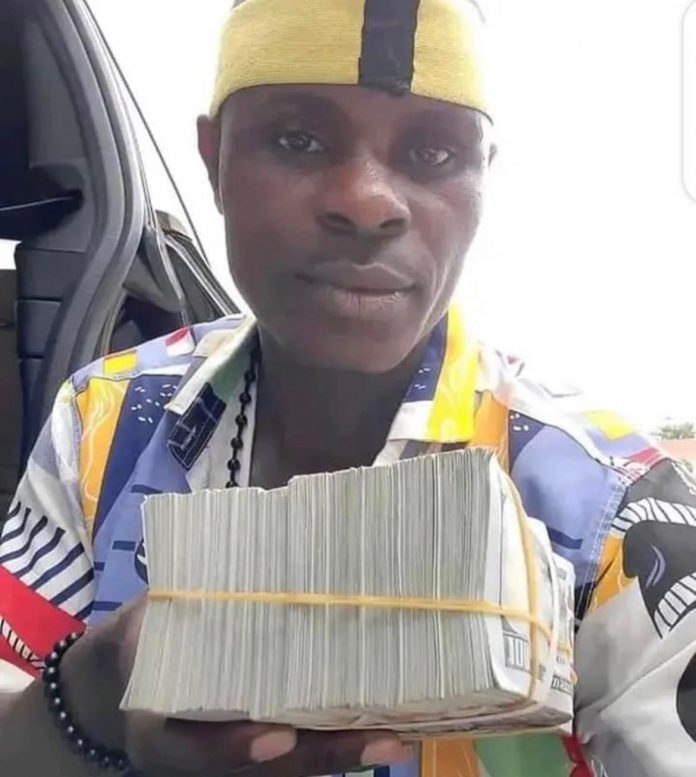 On Monday, it emerged that city socialite Charles Olim commonly known as Sipapa allegedly stole money amounting to 1.6bn from a South Sudanese, Jacob Arok in his home Bunga, Kawuku.
The police have been hunting for him since Tuesday and police spokesperson Fred Enanga announced that they had finally netted him.
“We wish to inform the public that the Directorate of Crime Intelligence has arrested, Olimu Charles Sipapa, who was on the Police wanted list.
Arrangements are in place to hand him over to the CID task team at Kampala Metropolitan Police, for further interview and court action.
The police leadership has commended the tireless efforts of the CID and CI task teams in arresting and helping to bring the suspect to justice. This now brings the number of suspects arrested to five.
Any new developments shall be communicated accordingly,” the statement read.
Sipapa is known for spending money recklessly yet he has no known source of income.