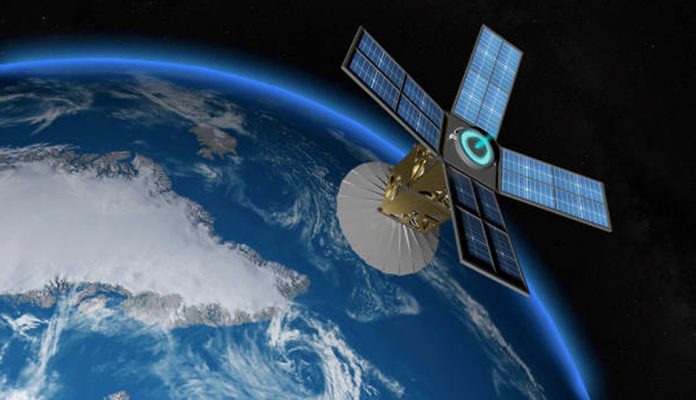 The Cabinet sitting yesterday approved a proposal to build the first ever Satellite Station in Uganda.
The project is expected to help in developing Uganda’s space capabilities and “leverage Space Science and Technology for Sustainable Development”
According to a communique from the cabinet meeting, the project is planned to among others improve the country’s defense and security “through improved capabilities for cross border movement monitoring and surveillance for the Country.”
Such Reconnaissance satellites have over the years been deployed by different countries.
They are used for among others Missile early warning as they can provide a warning of an attack by detecting ballistic missile launches. They can also detect a Nuclear explosion.
The satellite can also be used for Signals intelligence, as well as optical imaging surveillance.
The cabinet noted during the meeting that besides defense and security, the project could be essential in enhancing Private Sector Investment in Space Science, Technology research and Innovation.
“This will in the end enhance Foreign Direct Investment and collaborations, which will in turn attract or spur development of new Technologies in the Country.”