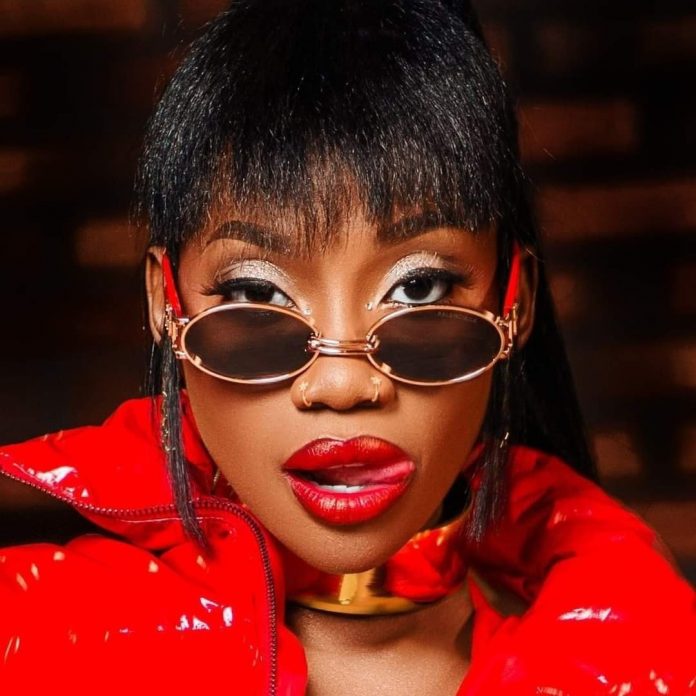 Uganda female rapper Recho Rey alleges that the music industry is full of witchcraft. The hip-pop artist burst onto the scene in 2018 when she redid the famous “Who is Who” riddim that most rappers in the country jumped on to show their prowess in the game.

She adjusted to another style of music after capturing public interest. She did a couple of good songs including Seka Seka, Kiba Kigwa, and Olimba that hit the airwaves for some time until she went into a slumber which she has recovered from.

She has been trying to do some songs here and there ever since she parted ways with her first management in 2020 but all have not even churned out of the studios they have been recorded from.

Recently, she came out to claim that the music industry is characterized by voodoo which has left most talents going to waste.

This is what she exactly alleged during an interview, “The industry is full of witchcraft. Some musicians do Voodoo to keep trending”.

“The Black girl fly” is not the first to make such allegations, other musicians like Nince Henry and Red Banton came out in the past to claim the same. Red Banton went further to sing about the witchcraft eating up the industry in his song “Baloogo”