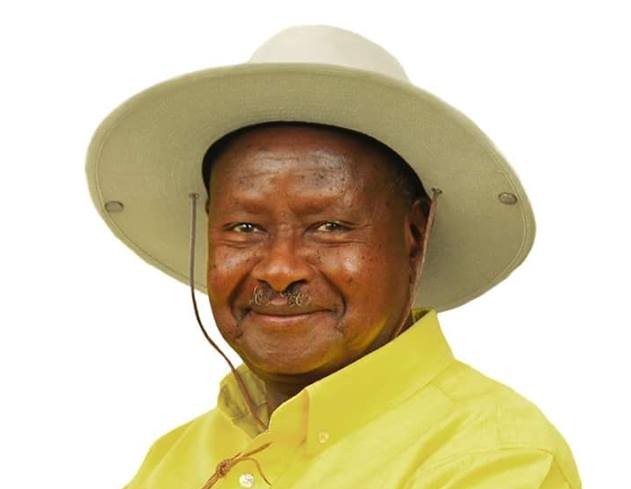 It is Jubilation and excitement in Uganda as the NRM Flag bearer Yoweri Kaguta Museveni wins the 2016 presidential election. The excitement comes after the NRM party’s win of 60.75% which has inflicted a heavy defeat to the rival candidate Rt. Col. Dr. Kiiza besigye who registered only 35.37%.

This win implies that Yoweri Kaguta Museveni is to rule Uganda for another term of five years up to 2021.

This has been a fourth attempt for Dr. Kiiza Besigye to rival with Yoweri kaguta Museveni for the top seat in the country and in all the attempts, the retired colonel has always been losing to Yoweri Kaguta Museveni.

After battling the NRM party for a fourth time, the FDC party under Kiiza Besigye was very sure to at least register a win in this election but its efforts have left it trailing in the second position.

How to Use Your Phone to Locate Your Polling Station