Ugandan Pastor Beheaded After Engaging in Islam vs Christianity Debate 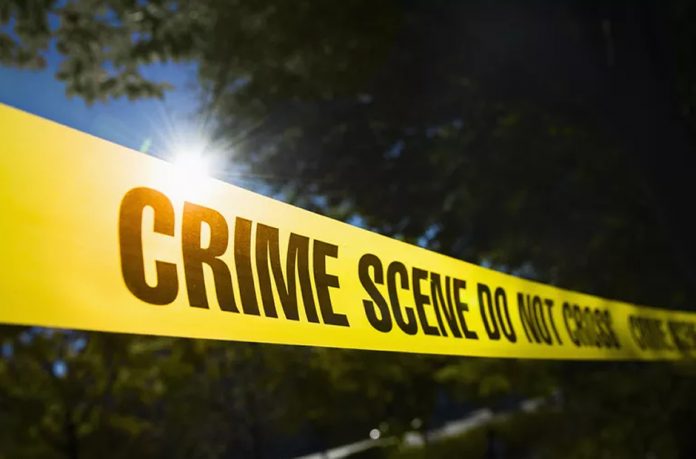 PASTOR BEHEADED AFTER ENGAGING IN DEBATE ABOUT CHRISTIANITY AND ISLAM

Muslim extremists in Eastern Uganda are suspected in the May 3 killing of a Christian pastor hours after he engaged in a public debate about Christianity and Islam, sources said. Pastor Thomas Chikooma, a resident of Komolo village, Pallisa town, was be headed and his tongue slip out after he was invited to an open-air debate in Pallisa, where he had led 14 people, including six Muslims, to faith in Christ, relatives said.

Area Muslims had invited the independent Pentecostal church pastor to participate in the debate at a taxi park in the town where they had been holding public discussions for about a month. After offering a defense of Christianity at the debate using the Bible and the Koran and leading the people to receive Christ, angry Muslims began shouting the jihadist slogan, “Allah Akbar,” or “Allah is greater,” compelling him to rush away from the venue with his son, relatives said.

“Two motorcycles carrying two Muslims each and dressed in Islamic attire speedily bypassed us,” his minor son told Morning Star News. “When we were 200 meters to reach our house, the two motorcycles stopped at the junction opposite Nalufenya primary school and the road near our house.” The pastor became suspicious and told him to follow at a distance, and he saw his father speaking with the motorcyclists and two other men, his son said.

“Immediately some commotion began as the men started talking about the open-air debate, and soon one of them slapped my father,” he said. “I got scared and fled through our cassava plantation and arrived at home.” His mother, Jessica Naikomba, arrived home an hour later, and they returned to the scene with some neighbors but did not find anyone, Naikomba said.  “As we continued doing the search, we found my husband in a pool of blood, beheaded and his tongue removed,” Naikomba told Morning Star News.

Uganda’s constitution and other laws provide for religious freedom, including the right to propagate one’s faith and convert from one faith to another. Muslims make up no more than 12 percent of Uganda’s population, with high concentrations in eastern areas of the country.