More
HomeCelebritiesMc Kats Revealed My HIV+ Status to Show that He Can Live... 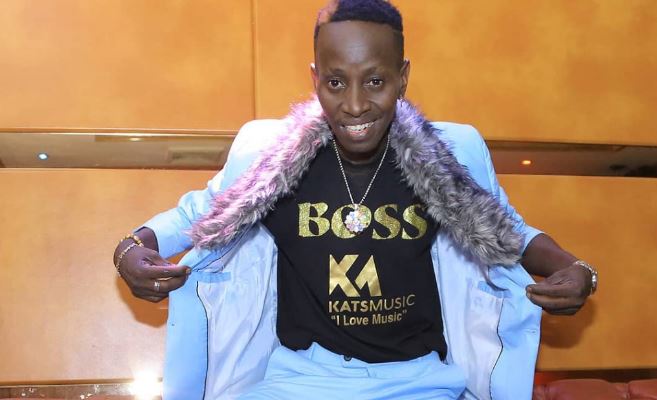 Hosted on the ‘Morning Express’ program on Sanyuka TV, the legendary Mcee and TV presenter Edrine Katamba popularly known as MC Kats shared his story of living positive, with the incurable HIV/AIDs.

The self-styled ‘King of the Mic’ talked about a lot of things when hosted on the ‘Morning Express’ show, especially his road to stardom, and it’s from this interview that he also gave a motivational point when asked why he decided to reveal his HIV status.

The NBS TV presenter says that he declared that he is HIV positive because he wanted to show the world that HIV+ people can now live longer, healthier lives when regularly taking the prescribed medication.

The legendary TV presenter also revealed the other reason as to why he disclosed his status to the world claiming that many people were gossiping a lot about his status, without any clue, thus making up his mind to reveal the truth about his life, that he was living HIV+ for over 8 years.

MC Kats says that he did this as a way of motivating other victims that they can live longer and healthier – more so when they regularly take the prescribed medication instead of thinking of witchcraft [that they bewitched them].