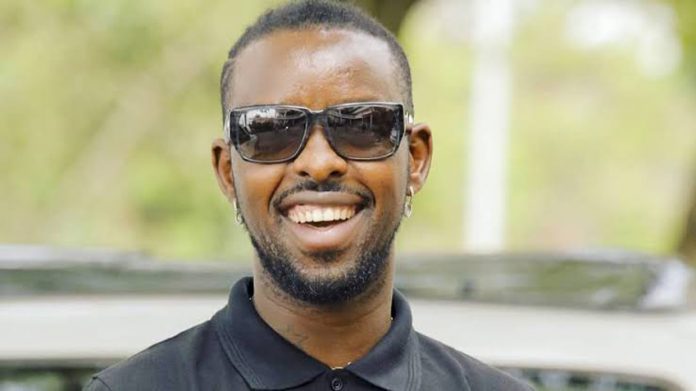 BET Award winner, Edirisa Musuuza aka Eddy Kenzo, has been of recent yelling that he isn’t happy were he is, Ivory Coast, and that he wanted the government to organize any way of bringing him back home amidst the corona virus outbreak in the world,of which the lockdown caught him there – in Ivory Coast.

However, Kenzo’s cry just fell in a deaf ear as the government adamantly failed to respond. Yesterday when the president partially lifted the lockdown, he assured that he isn’t willing to open up the airport very soon and this left Kenzo’s fans so worried about their musician.

Via his social media platforms, however, the Big Talent chief revealed that he decided to forget that he isn’t home and thus admitted Abidjan, Ivory Coast, to be his new home.

The singer further said that he doesn’t mind when will lockdown be fully lifted claiming that he is now a citizen in Ivory Coast . He said that he now got used to his new home and he is very happy and much relaxed there.

Lastly the Ugandan powerhouse singer went on to thank all the Ivorians who have embraced him very well and that he now feels at home, in Abidjan – Ivory Coast.