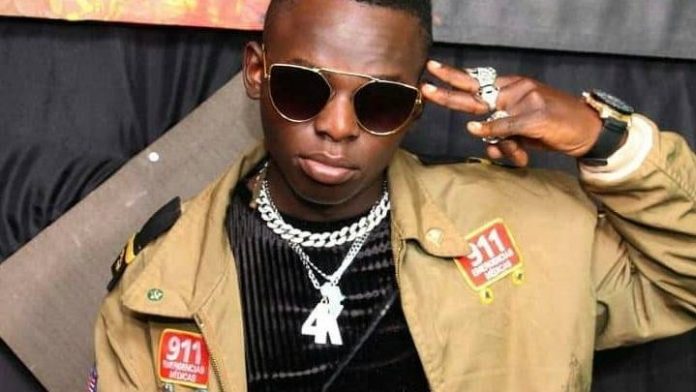 Uganda powerhouse singer, john Blaq is alleged to have clashed with his management known as ‘Black Magic Records’ that has seen him losing his social media platforms such as facebook, instagram, twitter, as well as his Youtube channel that has already changed the name to Black Magic Management.

It is claimed that John Blaq was got ‘bang to rights’ enjoying his manager’s wife’s ”SUMBIE’  that inevitably led to a physical fight between the two – John Blaq and his manager. As a result, the manager decided to take over all his social media pages including his YouTube Channel that had over 90k subscribers.

It is now claimed that the ”Tukwatagane” singer is on search of a new management as his former manager (of Black Magic Records) seems not to be ready for a reconciliation as of now.