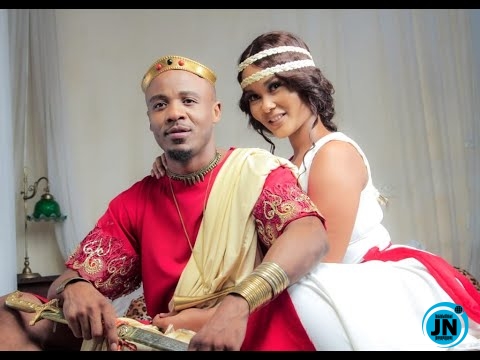 Ever since featuring on Alikiba’s hit song ”Dodo” as a vixen, Hamisa has been rumoured to be in a romantic relationship with the Bongo Flava star. However, the ‘Mwana’ hit maker quashed the rumours while in a recent radio interview in which he stated they were just great friends and nothing more than that as many aver.

Meanwhile, the vixen has also been rumoured to have been rekindled her love with her former baby daddy Diamond after the break-up with his Kenyan ex-lover, Tanasha Donna, though there is no clear evidence to prove the allegations right as well.

BELOW IS ALIKIBA’S DODO VIDEO THAT SPARKED OFF THE ALLEGATIONS OF HIS LOVE WITH HAMISA: