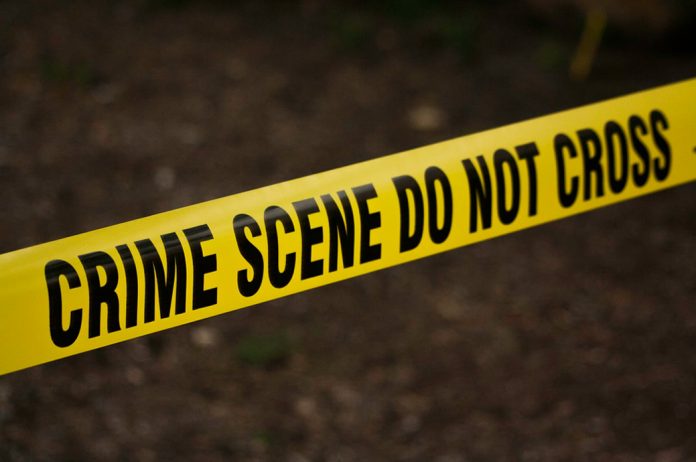 Police in Kwania Central Police Station have launched investigations into the murder of a 30-year old man who was stabbed to death on Sunday morning following a fight over Shs8,000 shillings.

Geoffrey Eboc, a resident of Atakara Makagwata village Adyeda parish in Aduku Sub County Kwania district lost his life after a brawl over money obtained after selling a piece of timber.

The deceased and 4 others were contracted by an unidentified person to cut down trees for wood.

Dick Obonyo, an eye witness says the deceased entered an agreement with one of his colleagues at work only identified as Ekak to sell timber valued at 8,000 Shillings and later share the money.

However, a fight erupted among the colleagues on how to share the money, leaving the deceased with serious injuries.

Obonyo said the deceased sustained injuries both on his head and chest before the Area LCI Chairman who rushed him to King of Peace clinic in the nearby trading center where he reportedly died on arrival.

The LCI Chairman of Atakara makagwata, Joel Okok says the deceased and the friends had smuggled the timber without the notice of their boss.

“ He was brought to my office in a critical condition. I forwarded him to police and later to the hospital where he died,” added Okok. The LC1 Chairman however attributed the incident to excessive drinking of alcohol among young people in his area.

“The rate at which people in my area are engaged in drinking of alcohol is worrying. Even during this time that government has restricted drinking to curtail the spread of the Coronavirus, they are hiding in the bush to drink alcohol,’’ he said.

A case of assault causing murder has been opened at Kwania Central police station on SD 43/16/05/2020. The District Police Commander of Kwania Edith Basilirwa says police has already launched serious investigations into the matter. “

The body was taken to Aduku HCIV this morning for postmortem to ascertain the cause of death. Four suspects including Jasper Ojok Okello and Patrick Okello, all brothers and Jimmy Odongo Okec and James Eyal have been arrested to aid with investigations.