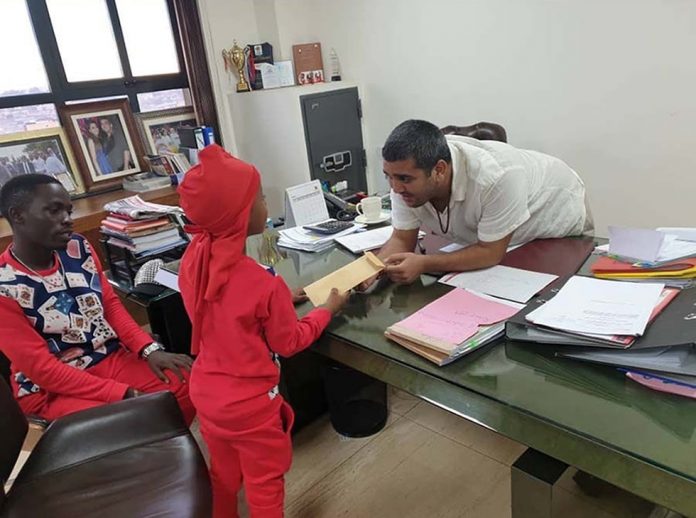 The youngest rapper ever in the Uganda music industry history, Patrick Senyonjo aka Fresh Kid UG has just got himself scholarship at Kampala Parents school one of the best schools in Uganda owned by Ruparelia Family where he is going to be studying from up to his Primary Seven (P.7).

Rajiv Ruparelia, the group’s managing director made the announcement after meeting Fresh Kid at and his manager Francis his office in Kampala And came to agree to sponsor the young musician’s education at the prestigious Kampala Parents Primary School.
“I was moved by his ambition being only seven years old. I would love to see him become a guide and inspiration to many young people out there hence, Ruparelia Foundation is presenting this young man with a full scholarship from the Ruparelia Foundation to go to Kampala Parents School,” Rajiv said. 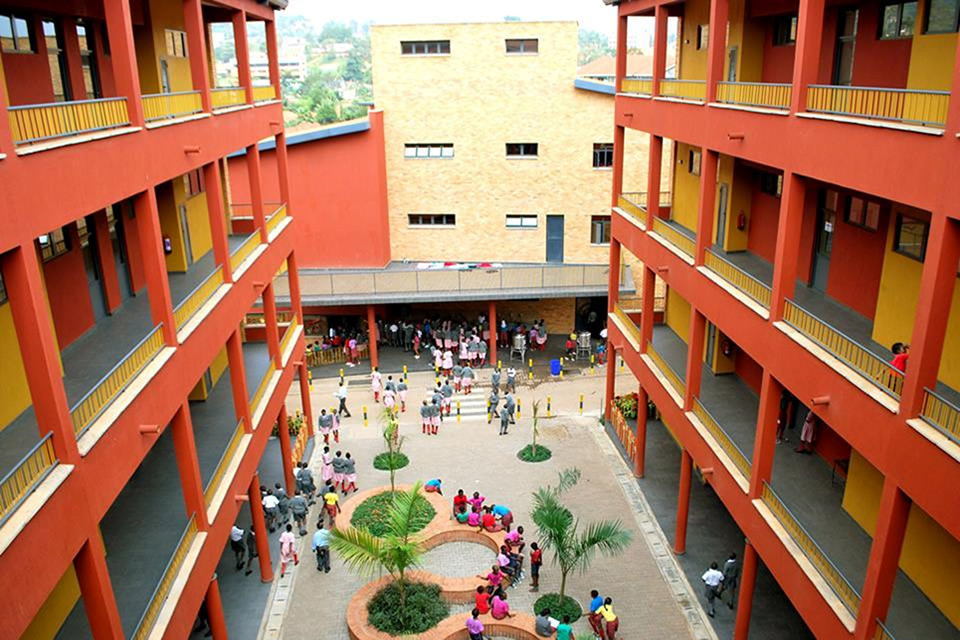 Rajiv’s Actions have since been appreciated by several Ugandans, who are praising him for this charitable cause notably.

Ayivu Member of Parliament and chairperson parliamentary forum for children Bernard Atiku is one of those who praised and appreciated Rajiv Ruparelia’s good and kind heart for supporting the young musician fresh kid’s education at a good and elite school.
“that’s the best thing to do for that innocent soul, allow me to sincerely thanks Mr. Rajiv Ruparelia on behalf of the parliament forum for children affairs for supporting this vulnerable but promising child to study in a best school and pursue his music and education and it came at time when Uganda joined the world to commemorating the international day of street children”. Atiku said.

“I have loved Rajiv he has a rare heart which is kind and golden, am inspired by his actions as an MP representing a rural constituency of Nakaseke neighboring fresh kid’s rural home Luweero.

It should be remembered that Fresh Kid UG has been studying from a school known as St. Agnes located in Matuga which he joined earlier this year and now he is set to join another one after one term only.

Fresh Kid who is born in allow earning family is known for his songs such as “Banteeka” and hos latest hit “Bambi” in which he appeals to the minister of state for youth and children Florence Nakiwala Kiyingi not to block his singing career. 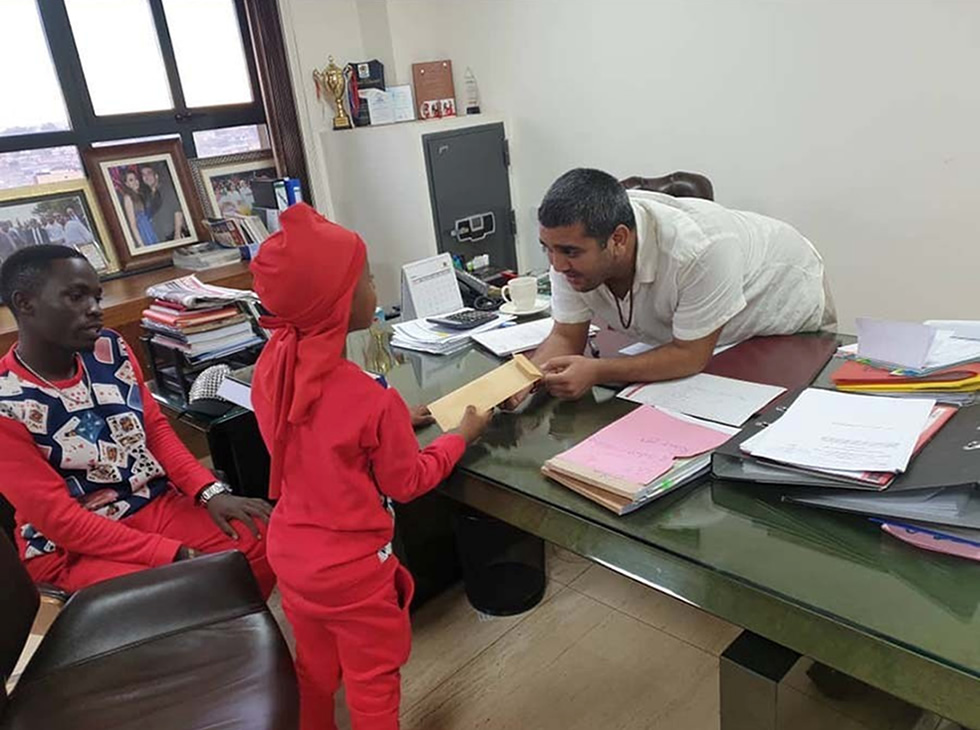 Fresh Kid has been in the spotlight over the last couple of weeks after the minister of state for Youth Affairs, Florence Nakiwala Kiyingi ordered him to stop singing and return to school.
Recent Reports indicate that minister for youth and children affairs Nakiwala kiyingi Intended to enroll the young musician in a boarding school and that has got him a scholarship to study at St. Savio Kisubi, a boarding school but Fresh Kid’s family and his manager rejected the move which they say it aimed at curtailing the freedom of young musician to exploit his talent so they needed a solution that would not enable him to study while pursuing his music career.

According to Rajiv Ruparelia Fresh Kid while at Kampala school will be supported to exploit his talent by doing both music and education with lots of exposure to do more than what he is doing because the school has what it takes to make someone a better child.

The Ruparelia Foundation works to improve and promote health, education, sports, general welfare, and poverty eradication, improve livelihoods, support the welfare of wildlife and preservation of the environment by fostering partnerships among businesses, corporations, with the government, non-governmental organisations and individuals.

Kampala parents’ school is on international level but follows a local curriculum.
It’s situated along Lugogo by pass and has an enrolment of over 3000 pupils with 130 well trained teachers and over 150 non-teaching staff members. The pupils come from all over the world.
The school has been and will continue to be an academic hub of Uganda because of the balanced curriculum offered.

The school mission is “to facilitate first-class education and civilization to children with and from outside Uganda with the hope that there will be a better world community tomorrow“.

The school anthem clearly indicates that children, teachers and parents of Kampala Parents’ School glorify the lord and their prayers ascend on high to achieve school goals and aspirations.

The reception of Kampala Parents school in Kampala.

Kampala Parents’ School is a great school in that all facilities required by a pupil are available and these include;

The academic performance is to the required standard and this is because of the well-trained staff members who are talented in handling pupils.

Discipline is a vital element in grooming pupils. It is the key to success as evidenced by the good performance for many consecutive years.
The meals served in the school are appetizing and each day has its menu which varies with; rice matooke , sweet potatoes, beans, meat to mention but a few.
Break tea is also served with eats.
The school is commitment to deliver quality education with no boundary And struggles to facilitate first-class education and civilization to children within and from outside Uganda with the hope that there will be a better world community tomorrow.