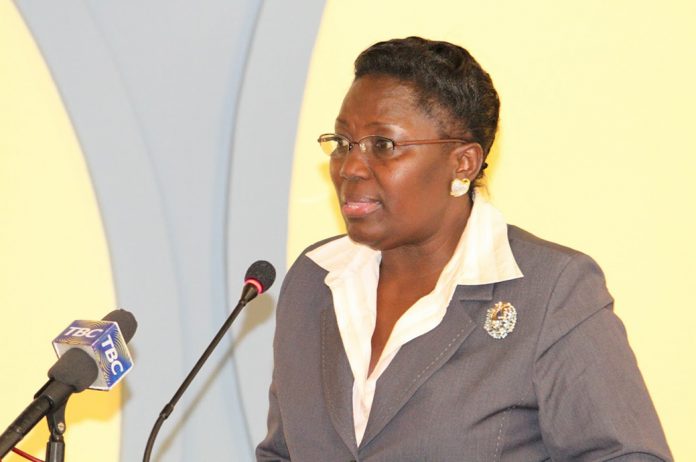 In a special message to the national, the speaker of Parliament Rt Hon. Rebecca Alitwala Kadaga has wished the Uganda Cranes “a big victory in their opening match” in the 2019 Total Africa Cup on Nationals finals.

Uganda will entertain DR Congo in their first game of the continental tournament on Saturday 22nd at Cairo International Stadium.

“ON behalf of the Uganda parliament, I would want to wish Captain Dennis Onyango and the rest of the Uganda cranes all the best. I wish you a very big victory in your opening match (against Democratic Republic of Congo) on Saturday,” Speaker of Parliament, Rebecca Alitwala Kadaga noted.

The speaker also assured the team of the parliament’s support with several members of the house expected to travel to Egypt for the showpiece.

“A number of members of parliament will be in Egypt to give you support. We love you and we are counting on to bring the glory back home.”

During the 2017 edition of the continental competition, parliamentarians contributed at least half a million shillings each in support of the Cranes.

In total, the house made a financial contribution of UGX. 224,500,000/= as their token of motivation and appreciation to the national team.