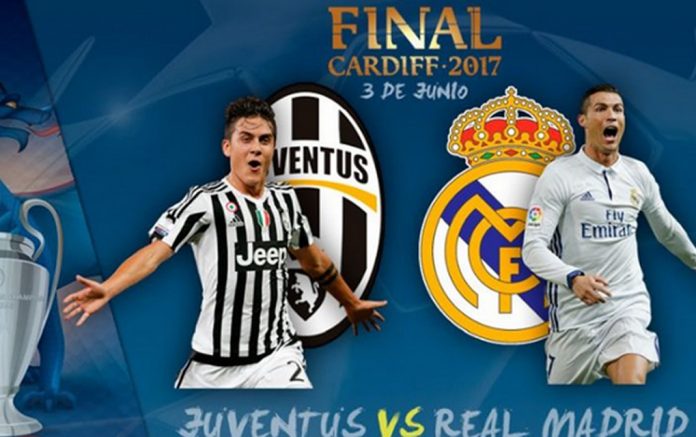 As Juventus seek to make history this Saturday when they once again face their big and wealthy neighbours Real Madrid in a Champions League Final; Heineken Uganda has set up exclusive VIP experiences for its Ugandan football lovers to enjoy the game.

To bring the excitement of the world class tournament to fans, Heineken will host the final match screening at various clubs around the country in exclusive events open to the public.

The finals viewing will be at the Panamera Bar in Naguru and at Nexus Lounge in Najjera from as early as 7pm.

Speaking to media, the General Manager of Heineken East Africa Uche Unigwe noted that, ‘‘Football is about so much more than the match alone – it’s about the experience, and the celebration of the beautiful game. As long term sponsors of UEFA Champions League, we’re enabling fans to do just that by giving them the chance to win awesome prizes through our promotions and activities, during the match viewing.

Uche further stated that, “We have massive fans of football in Uganda, throughout the Champions League tournaments this season, we created ways to encourage football fans to enjoy the games and in the process make them feel as though they are part of the experience. The final match screenings are a culmination of that experience”

The UEFA Champions League is the most prestigious club league; the premier sporting event has become a global phenomenon that fits perfectly with the Heineken brand, which is enjoyed in almost every country in the world. The Dutch brewer is a keen sponsor of global sports tournaments and unlike other industry players steers clear from sponsoring specific teams.