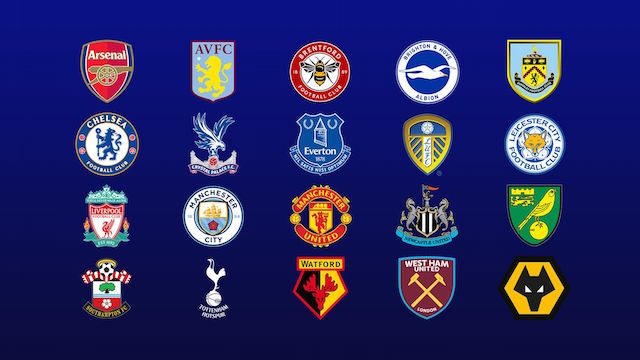 As we went into the weekend, Liverpool were at the nose of Manchester city. Only one point separated the two teams. It was a much-awaited match day.

Liverpool had a tougher fixture to play against Tottenham Hotspurs who have their own aspiration of playing champions league next season. It was an eventful match and the two teams shared the spoils with the match ending one all. It was a disappointing result for both teams as Liverpool’s expectations of lifting the trophy became blurred subsequently, Tottenham’s of qualifying for Europe’s elite tournament next season is on the blink.

Manchester city stepped up to take advantage of Liverpool’s loss of points and ran riot to the resurging Newcastle by five goals to nil.

This was a great win for the Citizens as they showed that they had moved past their champion league woes when they were eliminated by the Spanish giants, Real Madrid last Wednesday.

Arteta’s Arsenal firmly held to the fourth spot on the table when they narrowly beat relegation-threatened Leeds United by 2-1 at the Emirates stadium.  Arsenal are one game away from qualifying for their first-ever champion’s league campaign for over seven years.

Chelsea fell short and settled for the draw 2-2 against the tricky Wolves team, after dominating and leading the game for most parts under the watch of their yet-to-be-announced owner Todd Boehly.

Manchester United’s hopes of qualifying for next season’s Champions League were completely impeded as they were thumped 4-0 by Brighton. United’s below-par performance showed that the incoming gaffer Erik Ten Hag has an uphill task to turn the sail of the club.

This season has been their worst in the top flight in terms of point collection, they have only garnered 58 points. Their shortcomings mean that there will be no champions league football for Cristiano Ronaldo for the first time in his illustrious career.

Everton managed to pull off a rare away win against Leicester city and thus getting out of the relegation zone and pushing Leeds United under the red line.

Watford joined Norwich on the confirmed relegated team list, it is Leeds, Everton, Burnley, and Southampton still fighting to not get relegated from the top flight.