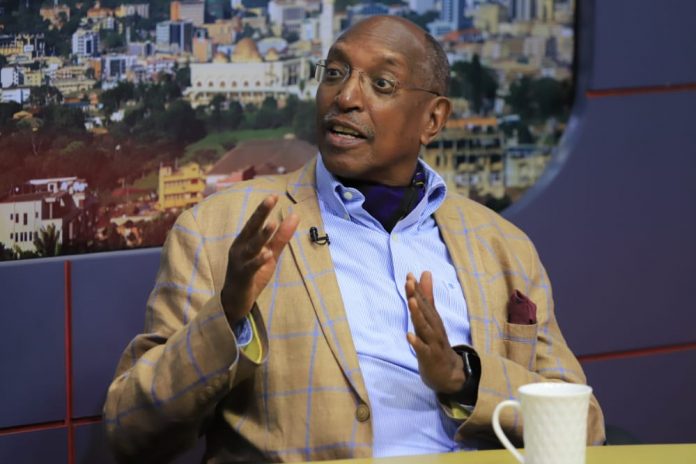 News reaching our desk,  Veteran politician Yona Kanyomizi has passed away this afternoon in Nakasero Hospital.

The 82-year-old served in various high-profile roles such as a member of parliament at the national and regional level, minister, activist, and technocrat.

he retired from active politics a few years back to concentrate on his old age and family. Ever since then, he has been making cameo appearances on political shows on national televisions such as NBS, NTV, and many more.

His demise has been confirmed by NBS TV a few hours ago. The story is still young and more developments still to come…