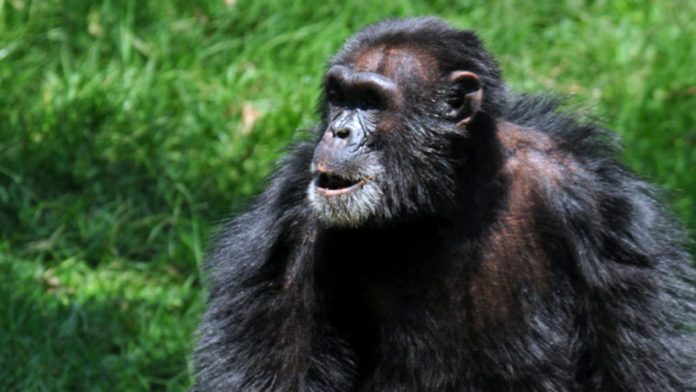 Zakayo was the oldest known captive chimpanzee in the country and has been famously known by the visitors who have been visiting the zoo.

“Due to his old age, he was highly susceptible to opportunistic infections,” reads the statement.

Adding that, “Please join us as we celebrate the life of this legendary chimpanzee that once lived as a dorminant male and brought up the chimpanzee family at UWEC.”

According to UWEC, Zakayo nurtured two Alpha male chimpanzees, Matooke, who led the group up to 2013, and Aluma who took over in 2013 up to date.

UWEC will hold a vigil for Zakayo on Friday at UWEC beach starting at 6pm followed by his burial on Saturday.