Dr. Stella Nyanzi to face Arrest Over Calling Museveni a Pair of Buttocks 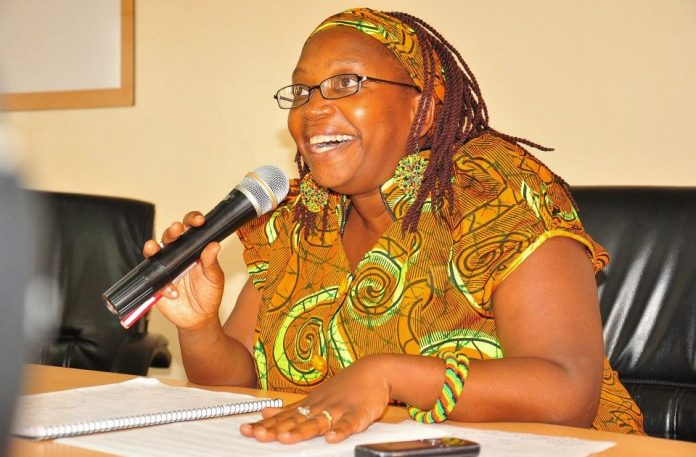 The Uganda government has finalised plans of arresting the out spoken doctor. Dr. Stella Nyanzi who was recently on a Short holiday in Kampala and left for South Africa earlier this week.

Stella who currently works with a South Africa based University is to face arrest for insulting the President of Uganda, Mr. Yoweri Kaguta Museveni. The arrest fears come shortly after the troubled doctor insulting the President on her Facebook account ‘calling’ him as “Matako” literally meaning “buttocks.” That came after the recent Liberation Day celebrations in Masindi where the president claimed to be a freedom fighter not a servant as many Ugandans expected.

Nyanzi is a well known and established critic of the NRM government responded by calling Museveni a pair of buttocks, something that insulted the president. Nyanzi is a long time supporter of Dr. Kizza Besigye, the leader of opposition to Uganda. Nyanzi is also known for using vulgar language that has earned her a mixed reputation. Her vulgar language has been condemned by some Ugandans while some liberal minded fans on facebook have cheered her on.

It will remain to be seen whether the out spoken doctor will also join the wanted list of the NRM government.