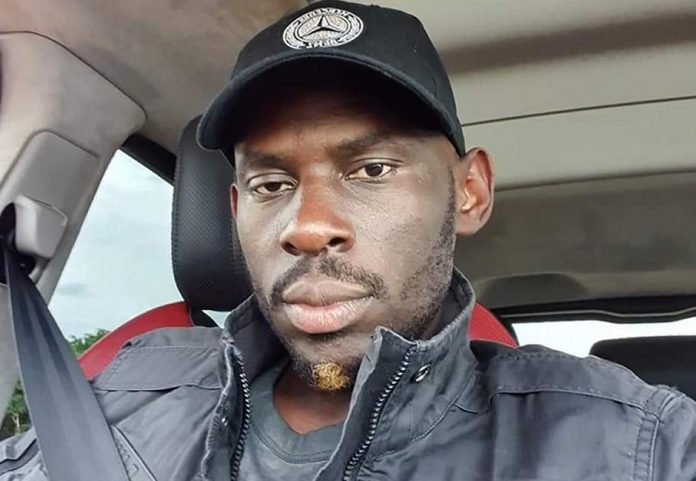 Officials at the national tax body say they summoned him last week after his suspected falsification of information about a Ferrari car he imported last week.

URA officials say although the model of the Ferrari Mr Mbuga imported is a 2011 one, Mr Mbuga claimed it was manufactured in 2012.

By falsifying the car model, URA officials say, Mr Mbuga would dodge paying a 35 per cent environment levy on the vehicle.

URA’s deputy spokesperson Ian Rumanyika confirmed on Sunday that they have summoned Mr Mbuga to defend himself.

“So we told him to come and meet the Commissioner General Ms Doris Akol on Monday [today] so that we can show him the facts,” Mr Rumanyika said.

However, Mr Mbuga on Sunday said he was not aware of today’s meeting with URA.

Mr Mbuga said when URA officials first verified the particulars of the car; they established the car is a 2012 model.

Along the way, Mr Mbuga claims, another URA official who wanted a Shs30 million kickback to clear the vehicle from a car bond in Kampala, claimed it was a 2011 model because Mr Mbuga had refused to pay the Shs30 million bribe.

He said he is ready to go to URA’s to meet Ms Akol, the commissioner general, because in any case, he has always been going there.

Mr Mbuga is no stranger to run-ins with the tax collector.

According to URA, the businessman has another outstanding Shs118.4 million uncleared tax bill from another fraudulently cleared vehicle.