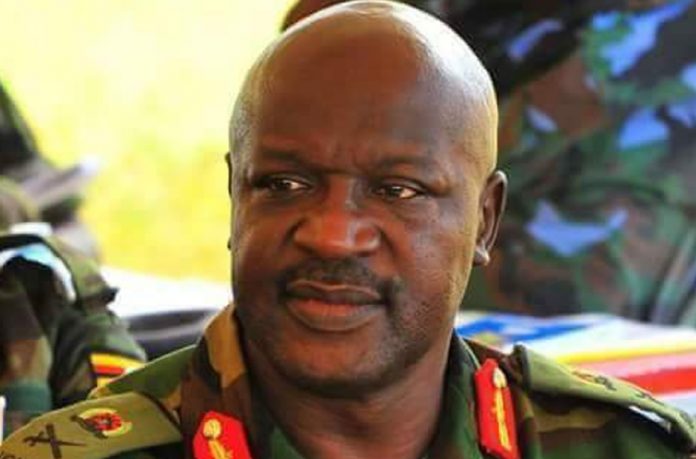 The UPDF Spokesperson Lt. Col. Paddy Ankunda has confirmed the death of Maj. Gen. Dr. Julius Oketa (60), who has been the deputy chief coordinator of Operation Wealth Creation (OWC).

Oketta passed away at Kadic Hospital, Bukoto, Kampala of heart failure. He was rushed on Friday night to the hospital and passed away on Saturday morning.

“It is true, the news is sad,” Ankunda said. “It is a big loss for the country. He was a very reliable officer. He once told me he would never betray his country,” Ankunda added.

Oketta was an Army representative for the 9th Parliament 2006-2011. Thereafter President Yoweri Museveni appointed him to work in OWC.

Operation Wealth Creation was set up in 2013 by Museveni to eradicate poverty in the country with the assistance of the army and it is headed by Gen. Salim Saleh.

Deputy Speaker of Parliament Jacob Oulanyah described Oketta as an officer and a gentleman.

“Every time I met him in the corridors of Parliament, he would say let me salute to civilian authority. He did a lot of work in Parliament,” Oulanyah said.

He was the director of the National Emergency Coordination and Operations Centre in the Office of the Prime Minister, 2007-2011. He acquired over 9 years of experience in the field of civil-military humanitarian response.

He holds a Doctor of Philosophy in Business Administration and attended Senior Command and Staff College (SCSC). In 2015 he was a Member of the Advisory Board of the UN Central Emergency Response Fund (UN CERF).