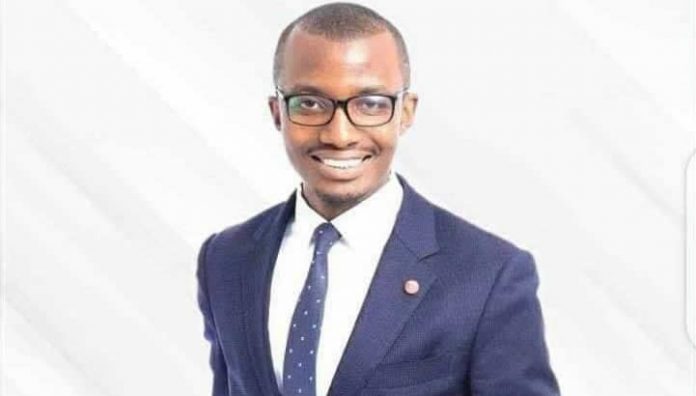 NTV Uganda has unveiled investigative journalist Raymond Mujuni who has made a return to the station two years after he had quit for Next Media Service’s NBS Television.

NTV Uganda in a brief graphic said: “East or West, NTV is best”.

Mujuni, one of the best Investigative journalists in the country, last week penned an emotional letter to Next Media staff.

He said he has enjoyed working and building this dream mostly with the Investigations Desk and “our news profile.”

Mujuni revealed that the decision to leave was not easy but was occasioned by necessity.

“It didn’t come easy – the decision to leave – but I’m grateful that it now is a reality. In my time with the brand we have improved our news profile, we have held government – and the corporate sector accountable, we have led to national legislation changes, we have sparked national conversations on abortion, sexual harassment, corruption, and even defunct state assets,” he said.

“This has been possible because the platform accorded to me – and you by extension – was a credible, trusted and strong one. It is my prayer that it is maintained by you – the team left behind. My time at Next Media has been nothing short of thrilling, exciting, educative and career-growing. It couldn’t, of course, have been a smooth ride. For the days where the force of hand or word rubbed anyone the wrong way, I deeply and immensely apologise. It wasn’t for ill intent,” he said.

“Hi, this is to mention I will no longer be working with Next Media henceforth. It’s taken me time to write this because this is home that I have to leave after 13 years. Let me state that everyone without titles has impacted my career and will remain family. Will miss you. Bye. Shawn Kimuli,” his sign-out message two weeks ago reads.

Kimuli was an anchor on NBS TV and a Programmer at Next Media’s Next Radio.