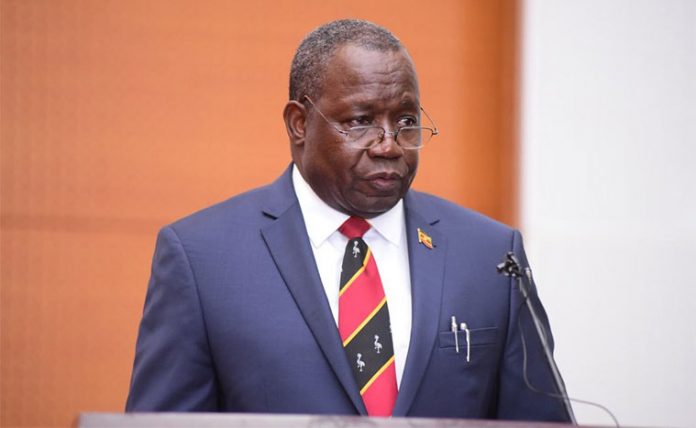 Uganda Politics has turned out to be a game for the rich! Every political aspirant will need to fork out two million shillings (UGX2m) to verify academic papers for politicians. This directive has been issued by the National Council for Higher Education, Uganda and this move has raised reactions from different people in Uganda.

When the Electoral Commission announced the Revised Road map to the 2021 General Elections on 16th June 2020, it gave a deadline of 11th August for all aspiring Parliamentary and Presidential elections to go to UNEB (Uganda National Examinations Board) to verify their academic qualifications of all those who do not have ‘A’ level but have equivalent and submit them for establishment by Electoral Commission.

UNEB is now been asking for 2 million shillings from each aspiring candidate to verify their documents. According to the UNEB Executive Secretary Dan Odongo, aspiring candidates for local government have up to 2rd July to submit their applications with academic papers certified by NCHE while parliamentary aspirants have up to 24th august.

Lydia Namayengo, a political analyst accuses UNEB of blocking the vulnerable people who could stand for political positions. She said that for UNEB to ask UGX.2 million shillings from each political candidate, most of the youth and women who would like to participate in the Electoral process will be blocked! She added on that It is so perturbing to watch the government of Uganda through its institutions loot the already starving poor Ugandans of their little resources.

“I find this so unfair, ridiculous, unacceptable and uncalled for?! For example, when a University is verifying your University transcripts as a student, you pay only 5,000shs to 20,000shs a copy depending on the University,” said Namayengo.

The charge has also been opposed by members of parliament yesterday warning that this will drive the cost of elections higher because aspiring candidates for parliamentary and presidential are also required to pay Shs3M and Shs20m respectively.

Democratic Party president Norbert Mao described this as a broad day robbery arguing that it doesn’t correspond to the service offered and a trick to kick off many potential poor aspirants.