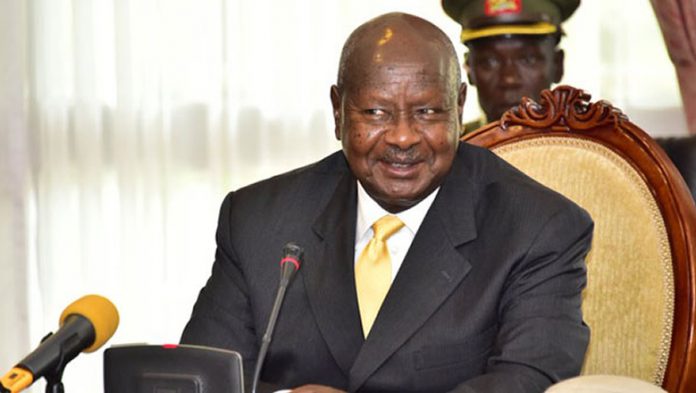 “In the exercise of the power vested in me under article 121 (1) (a) of the constitution of the Republic of Uganda, 1995 as mended and on the advice of the advisory committee on the prerogative of mercy, I hereby grant to the person below, on public health and humanitarian grounds,” Museveni states the communication.

This is one of the smallest number of inmates Museveni has pardoned. In 2020, he pardoned 883 prisoners. However, Baine did not reveal the offences the pardoned inmates had been convicted and sentenced for.

President Museveni as the head of state is the only person with the powers to pardon inmates. Museveni has been pardoning prisoners normally at the end or start of the year. The latest document shows Museveni set free the 79 inmates on January 3rd but prisons was still processing their release documents.