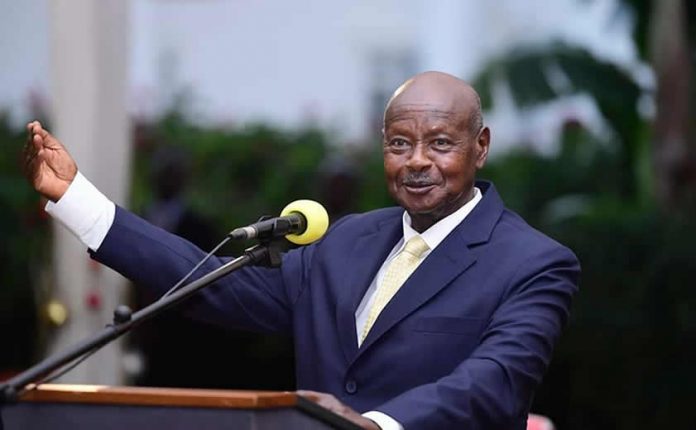 Speaking on Wednesday after a march against corruption in the capital Kampala, he called on government agencies to put integrity ahead of academic credentials when recruiting staff.

“Do not recruit people on basis of papers but look for integrity. That should be common in Uganda Revenue Authority (URA), Inspectorate of Government (IGG) and State House anti-corruption unit. Maybe in judiciary, army and civil service. Those ones we need the papers more,” said Museveni.

According to the president, poor supervision was failing his government’s efforts against corruption.

According to Museveni, in power since 1986, obesity among some public servants was also a sign of corruption.

“I have decided to cut weight. I was 106kgs, now I am now 76kgs. I think obesity is also a sign of corruption,” Mr Museveni added.