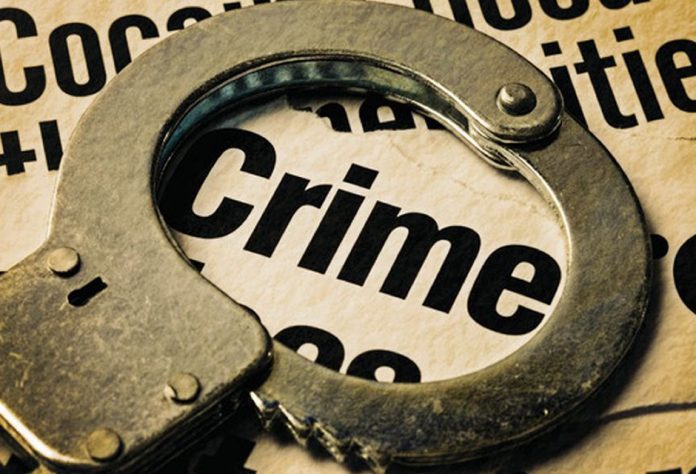 The Uganda Police in Nwoya District in Northern Uganda is hunting for a 24-year-old man over allegedly killing his father after he mocked him for being single and impotent.

The resident of Pakiya Village, Lii Sub County in Nwoya District reportedly kicked his 50-year-old father, Mr Richard Oneka, on the abdomen twice on Wednesday evening after his father mocked him. This led to the death of the father. He died instantly after the incident.

Seeing that his father has died the suspect flee the scene. He took off and the police is on search for this 25 year old man.

The police officer in charge of Nwoya Central Police Station (CPS), Mr Kenneth Agaba said the incident happened a few minutes after the duo returned home from a drinking joint.

Whereas police were still investigating what exactly led to the incident, Mr Agaba explained that a preliminary finding indicated that the suspect was reportedly angered by the deceased’s utterances prompting him to react.