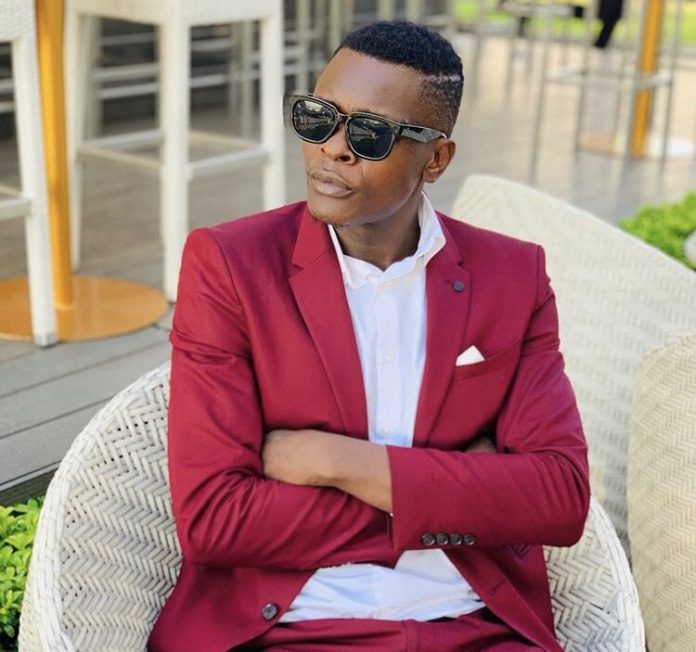 Yesterday 12th/April/2020, the Mengo-based Buganda Kingdom official television station, BBS TV, organized a special live performance show dubbed ‘Easter Camuka show’ to entertain its esteemed viewers on Easter Sunday. Since all entertainment venues were suspended for a while following the outbreak of corona virus pandemic, BBS TV decided to entertain its viewers from their homes with a line up of talented musicians, headlined by Jose Chameleone, doing live performances in the TV’s studios.

However, on his way to TV the ‘Baliwa’ singer first clashed with URA officials who were asking him to present documents showing his car’s registration but Chameleone was not ready to oblige to their orders.

Chameleone kept on asking the URA officials to allow him first do the King’s job before doing what they wanted insisting that he hadn’t moved with the documents. The heated argument between the two parties took quite some time before the aspiring Kampala lord mayor was allowed to proceed with his journey.

Afterwards the singer went on his socials thanking the management and staff of BBS TV for the hospitality he received as well as thanking the people who were viewing the show from their homes, who also sent him voluminous messages of appreciation of his electrifying performance he put up on the show.

He further said that despite the URA who tried to jeopardize the mood on such a public holiday, following him to BBS TV questioning him about his car tax – he has all the documents they need. He then promises to avail his car documents as soon as public holidays are over. Below watch the video showing Chamelone clashing with URA officials: