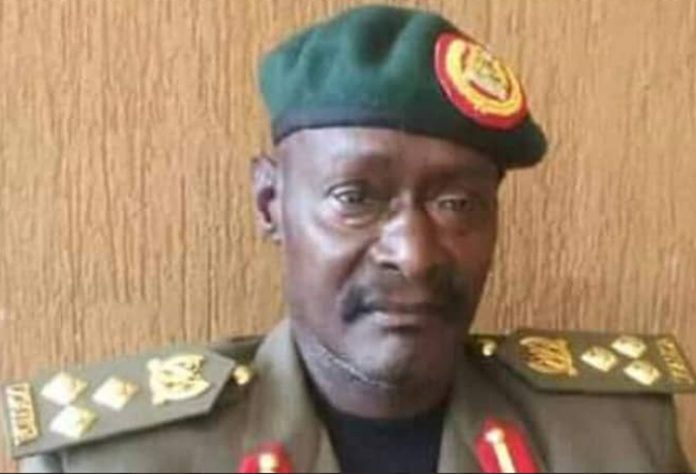 He succumbed to multiple organ failure and this was after an operation of the intestines.

The fierce fighter who participated in the NRA Liberation war succumbed to multiple organ failure but he had been recently hospitalized.

Bell as he is fondly known, participated in the five year bush war that brought President Yoweri Museveni to power in 1986. Previously he served 4th Division commander of the Uganda People’s Defence Forces.

In the bush, Bell belonged to the dare devil category of commanders like Jet Mwebaze (RIP), Stanley Muhangi (RIP), Col. Patrick Lumumba (RIP) and Brig. Matayo Kyaligonza. According to the Obersver, the Dare Devil group of fighters was responsible for urban terrorism in Kampala. It staged several ambushes shortly after the attack on Kabamba as a diversionary tactic to divert attention from the main fighters of the NRA.

Later he retired and ventured into fishing at the Gaba Landing Site.

His death comes barely a month after the demise of another bush war hero, Brig Kasirye Gwanga, another great fighter who died