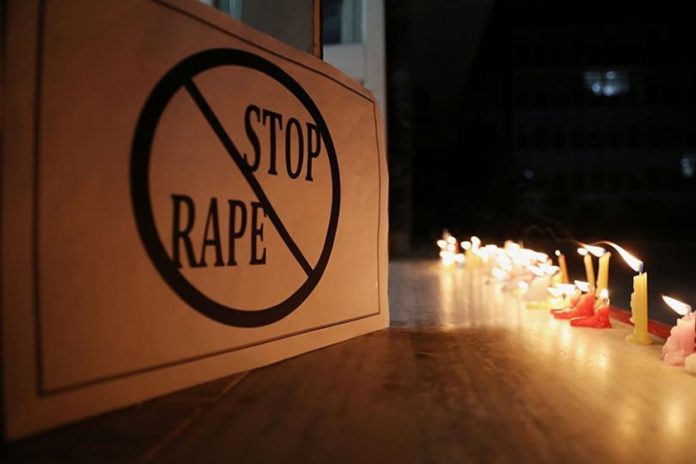 Police in Kabale district have in custody a 29 years old man for allegedly raping his 77 year old biological mother.

According to Elly Maate, the Kigezi region police spokesperson, the suspect from Kashenyi, Katenga parish Kamuganguzi Sub county Kabale District, allegedly had carnal knowledge with the mother by force while in their home garden.

The boy identified only as Byamukama who was at that time high on marijuana and threatened to kill the mother if she ever raised an alarm.

He took off immediately but was later apprehended and the victim together with the area Local Council Chairperson filed a case  SD 74/29/06/2020.