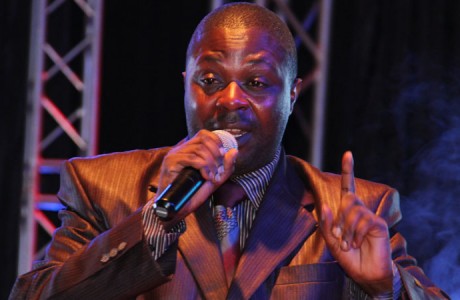 Meanwhile the song has fetched problems for the veteran singer to an extent of him being arrested. According to Kampala Metropolitan Police spokesperson, Patrick Onyango, Kiweewa’s arrest came after the former Minister for Land, Hon Aida Nantaba, made a complaint about this song which she says was attacking and defaming her.

”We have arrested Gerald Kiweewa because we recorded a complaint from Hon. Aidah Nantaba saying the lyrics in the song directly attack and defame her”, said Patrick Onyango

Onyango further said that Nantaba reported the matter to their office a few weeks back but took action on Thursday evening, yesterday.

BELOW LISTEN & WATCH THE NANTABA SONG THAT BROUGHT PROBLEMS TO KIWEEWA: