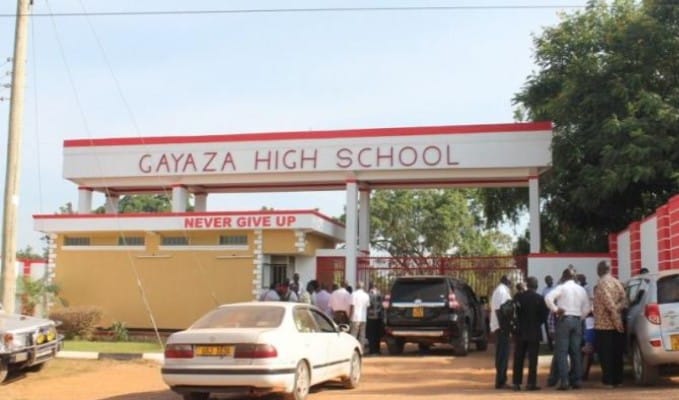 The double fire incident that occurred at Gayaza High School has puzzled not only the security but also the school administration. The fires might be a tip of the iceberg on the different challenges that are choking the country’s oldest all-girls boarding school.

The school registered two fire incidents in a space of two days. The first one occurred on Friday night and burnt the Corby dormitory destroying all the students’ properties. According the Uganda Police, the cause of the fire was largely due to electricity. The second fire which gutted Kivebulaya Dormitory was established to have started from a human cause and the police managed to put it out before spreading from the bed from which it was started.

According to the official communication from the school, the administrators have insisted that both fires were ‘minor incidents which have been blown out of proportion by people on social media’. But they have also continued to restrict access to the school premises by parents and Journalists.

Administrators, Parents-Teachers Association-PTA leaders, old school association members, the board of governor and Church of Uganda education department director, have been in a series of meetings, to find answers to the puzzle.

One of the members who attended the meetings intimated that members were worried about a possible conspiracy, entwining politics, power struggles, and religion. “The first fire was an isolated case but the second incident left several questions. They have been accusations and allegations on possible foul play,” the source disclosed.

Rev Paul Kakooza, the Director of Education Services in Church of Uganda, who also attended the meeting has since confirmed that the matter came up from several staff and administrators, who, however, he Rev. advised not to put their efforts on the useless talk which might be instigated by ‘haters’.