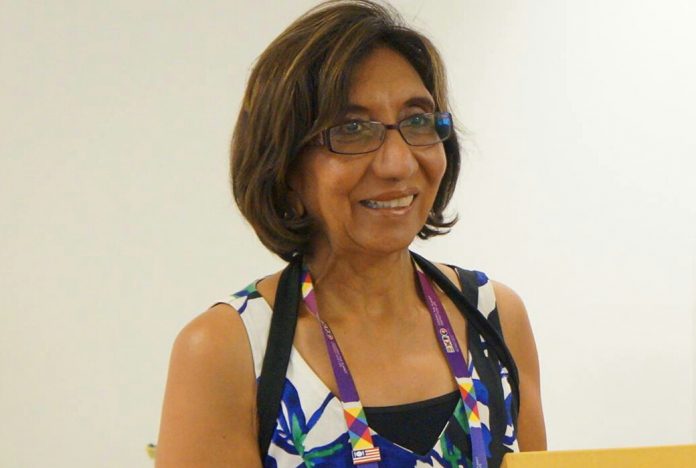 The parliamentary Committee on Commissions, Statutory Authorities and State Enterprises-COSASE has threatened to arrest of Uganda’s Deputy Ambassador to Italy, Dr. Kassam Mumtaz for snubbing the committee summons.

Mumtaz is wanted by the committee to testify in the ongoing investigations into the acquisition of Departed Asians’ Property that were compensated by Government. Dr. Mumtaz reportedly owns some of the properties in question

In July 2019, Dr. Mumtaz wrote the Speaker of parliament, Rebecca Kadaga admitting that she is a joint executor of the Estate of the late Sugrabhai, the daughter of Muhamedali Bodalibhai on Plot 7 Dewinton Road and an administrator of Estate of Sugrabhai on Plot 2 Rubaga Place.

In the same letter, she denied allegations of acquiring some departed Asians’ property through fake powers of attorney.

According to the COSASE subcommittee members including the Kampala Central MP, Muhammad Nsereko, there are a lot of inconsistencies in Dr. Mumtaz’s submissions on the properties she dealt.

He explains that Mumtaz initially mentioned three properties and changed to over 50, then over 100 and later over 200.

The Committee Chair, Ibrahim Kasozi directed the Committee Clerk to write to the Permanent Secretary in the Foreign Affairs Ministry to summon Mumtaz to appear before the Committee on March 25th 2020.

He vowed to order for Mumtaz’s arrest to compel her to appear before the committee in case she shuns the invitation for the second time.