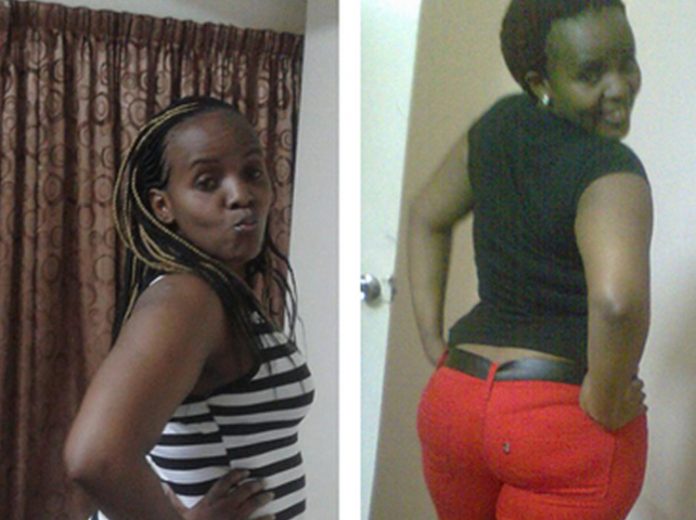 One Ugandan woman only identified as Faridah Burungi commonly known by her friends as ‘Matako’ died in a Malaysian prison on Tuesday night as she waited for her deportation back to Uganda.

The late Faridah was among the women that were arrested together with the singer Queen Florence weeks ago in Malaysia for prostitution. Faridah died in a Kajang detention centre where she has been ever since she was arrested.

According to sources in Malayasia, most prisoners can’t handle the unconducive conditions in the Malaysian prisons so was Faridah. They also revealed that there’s another girl that is almost about to die on her death bed. Immediate intervention from Uganda government is needed to stop such sudden deaths of prisoners whose deportation has delayed.

The actual cause of Faridah’s death is not yet clear but investigations are still going on. Her death is a big shock to family and friends. Arrangements are underway to move her body back home.

May her soul rest in eternal peace.