Govt to pay Shs10 billion to Ssebulime’s Family in Compensation 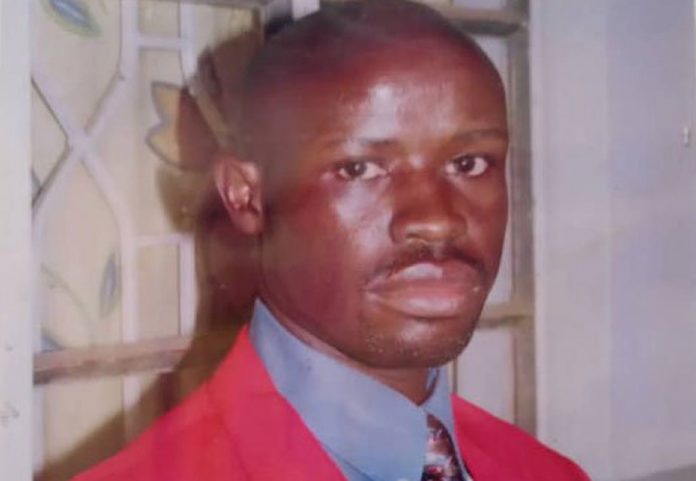 KAMPALA: The Family of slain Ronald Ssebulime who was last week shot dead by a police officer in Mukono District is demanding Shs9.9 billion in compensation from the government.

Ssebulime who was riding a motorbike was arrested, handcuffed before being shot dead by police on Sunday March 24 after being suspected of trying to kill the State Minister for Information and Communication Technology Ms Idah Erios Nantaba.

Ms Nantaba, who is also the Kayunga District Woman Member of Parliament was on her way from Kayunga heading to Kampala when she reportedly alerted police that someone she suspected to be an assassin had been trailing her for over 40 kilometres.

Police through its Spokesperson, Mr  Fred Enanga has since apologised to the general public that Ssebulime was innocently murdered as he was heading to a school to visit his children.

“The murder of Ssebulime has caused gross loss of sustenance on all dependants, totally devastated the feelings and hope of the surviving dependants, has left the family totally helpless whose minimum remedy in tort and law stands at Shs9,949,000,000,” the notice reads in part.

The lawyers put their legal fees at Shs19 million.

The family through the law firm wants the government to prosecute all persons responsible for the murder of Ssebulime lest they commence private prosecution.

They also want the government to ascertain the mental state of Ms Nantaba “whose continued conduct before and after the murder continues to raise suspicion.”

They want the government to disown what they described as Ms Nantaba’s ‘rhetoric’.

“Should you fail, ignore, abandon, delay or refuse to adhere to our lawful demands herein, we have strict instructions to commence all legal redress and seek all remedies herein from both local and international courts of law at your cost and continued public and international embarrassment,” the March 29 notice reads.

It is copied to the Inspector General of Police, the Director of Public Prosecution and the Chairman of the Uganda Human Rights Commission.