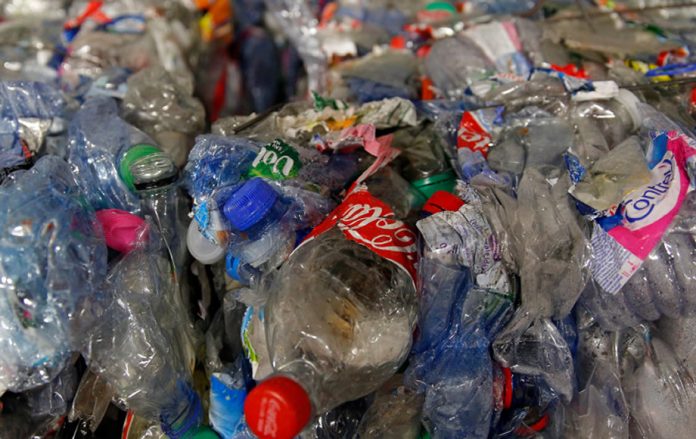 World Environment Day was founded by the United Nations Environment to promote worldwide awareness and action for the protection of our environment. This year, the UN is calling on people across the globe to help “Beat Plastic Pollution.”

In January 2018, the Company launched a global goal to fundamentally reshape its approach to packaging through its World Without Waste initiative. This initiative aims to collect and recycle the equivalent of 100% of its packaging by 2030.

“We recognize there is a waste problem in Uganda. So two years ago in 2016, we set up a subsidiary of Rwenzori Bottling Company called Plastic Recycling Industries (PRI). PRI is now the largest plastic recycling business in Uganda, collecting about 14 tons of plastic daily, and ridding the environment of close to 400 tons of plastic per month. PRI employs 1,500 Ugandans and empowers plastic collectors to earn a living, 80% of whom were previously unemployed women,” explains Conrad van Niekerk, Managing Director of Coca-Cola Beverages Africa Uganda.

Across the continent the Company’s packaging focus on design, collect and partner is making strides. In South Africa for example, the bottle water brand Bonaqua is packaged in an eco-twist bottle, which uses intelligent design to enable the bottle to be easily compressed and
take up less space in the recycling bin. And in Kenya, the Company has partnered with like-minded industries to launch the PET Recycling Company (PETCO) today, to promote and regulate the recycling of PET material after their initial use.

“We will be learning from brilliant examples across the continent to invest in a waste-free Uganda, said Maserame Mouyeme, Public Affairs, Communications and Sustainability Director for Coca-Cola Southern & East Africa. “Our planet should not be harmed by bottles and cans and as Coca-Cola we must take the lead. Consumers around the world, including Uganda, care about our planet and they expect companies to take appropriate action. This is the critical journey that we invite others to join us.”