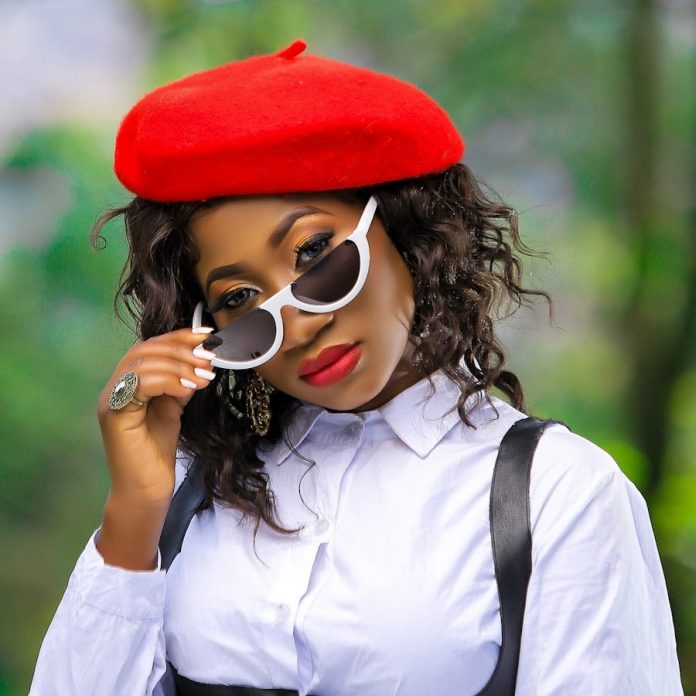 Last week on Friday, Juliana Kanyomozi held her concert at Serena Hotel Kampala but she was criticized by many for not supporting other fellow musicians.

The ring leader of the criticism was DJ Nimord who went to his social media to claim that the Veteran Singer does not deserve other artists’ support. They should all be rallying behind the B2C who were holding their concert at Freedom City on the same day.

Nimrod’s criticism divided opinions among music stakeholders, some agreed with him while others said that his reproach was uncalled for.

Now chosen Becky came out to pour more shade on the matter. She said, “It is good to support one another but it’s not a must to post every poster of a musician holding a concert. I don’t think that’s good. We need to be allowed to choose those to support. If I post about B2C, another can post about Fameika…like that,” she said.

She further argued that there are lots of music shows happening and if an artist decides to post each on their page, it would turn into a media platform that runs adverts.