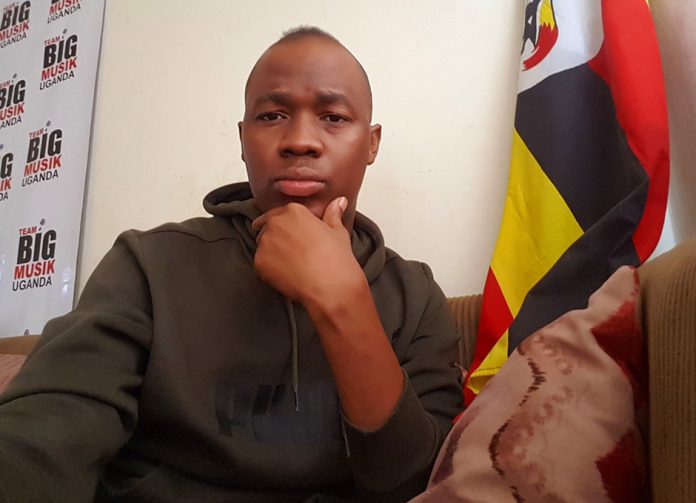 Faded Singer, Ibrahim Mayanja aka Big Eye has threatened to sue President Yoweri Kaguta for an alleged debt that arose from the 2011 Presidential Campaign.

The local singer claims that he has a pending payment of UGX 270 million debt that resulted from his performances at the Presidential Campaigns of 2011.

In his intention to sue letter dated 22/June/2020, that was signed by his lawyers of KM Advocates and Associates, Big Eye gave the National Resistance Movement only 14 days to either clear the debt or face the law.

The served notice shows that the singer is claiming he demands UGX 270 millions.

When reached out for a comment, Big Eye added on that when he came out last week and painfully exposed his debts that are eating him down, some people thought that he is looking for free money.

“Through my lawyers, I’m here to demand the money I worked for in the 2011 presidential campaigns for Mr. Yoweri Museveni (Chairperson of the National Resistance Movement ),” Big Eye stated.