28 Years of Gorilla Tourism in Uganda 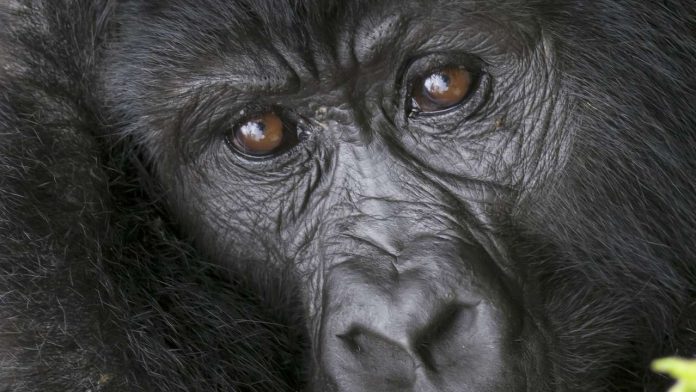 Presently, gorilla tourism is of no doubt that one most valuable asset Uganda boasts of and remarkably, it is what sets it apart from other destinations in the world. Besides exciting moments that visitors get, gorilla tours today do play an incredible role in the country’s economy and since its launch, it has been one of the leading safari activities. It contributes about 50% of Uganda Wildlife Authority (UWA) income every year. Gorilla adventures date about 1991 for Bwindi Impenetrable Forest and within the less known Mgahinga National Park, gorilla visits started in 1993. It all began as a way to promote eco-tourism.

Gorilla tourism in Bwindi Impenetrable Forest began with Mubare and Katendegyere as the first groups to be habituated. By 1993, the 2 families were ready for trekkers on Uganda gorilla safaris to explore. Later, Katendegyere group disintegrated itself around 1997 and formed Ibaare-Habinyanja group. The 4th family to be habituated is ‘Nkuringo’ that also opened for visitor exploration in April 2004.

In Mgahinga Gorilla National Park, Nyakagezi is the only habituated gorilla group that is set for tourism. 28 Years later, there are about 17 habituated families that are available for visitors to track while on safari in Uganda. They include among others Mubare, Habinyanja, Rushegura, Katwe and these are found within Buhoma region; in Ruhija area- you will find Oruzogo, Bitukura, Kyaguliro; Nshongi, Mishaya, Kahungye, Busingye, Bweza in Rushaga and lastly, Nkuringo region features Nkuringo and Christmas group.

Due to ecological reasons, initially, only 6 visitors were allowed to track one group each day. Today, the number has been increased to 8 visitors who can do gorilla tracking in a habituated family per day. All this was aimed at harmonizing gorilla tourism in the respective gorilla area in relation to tariffs, standards and health matters. As well, due to increased demand, the cost for gorilla permits in Uganda increased from $350-$500 and presently, each permit goes at $600 per person in Uganda. The interesting part of it is that, the revenue collected from gorilla tours is given back to nearby local communities under revenue sharing scheme.

Despite the fact that gorilla tourism officially began in 1991, it had its own history in Uganda. Tourists used to pay a visit to Mgahinga Forest Reserve to search for these remarkable creatures around 1950s and late 1970s. Government of Uganda became concerned about haphazard attempts and by May 1989, it executed a complete ban on gorilla tourism in the country as measures were set in line with those in Rwanda and DR Congo where this adventure began way back.