Chameleone Apologizes to Fans for His Ugly Reaction With URA Officials 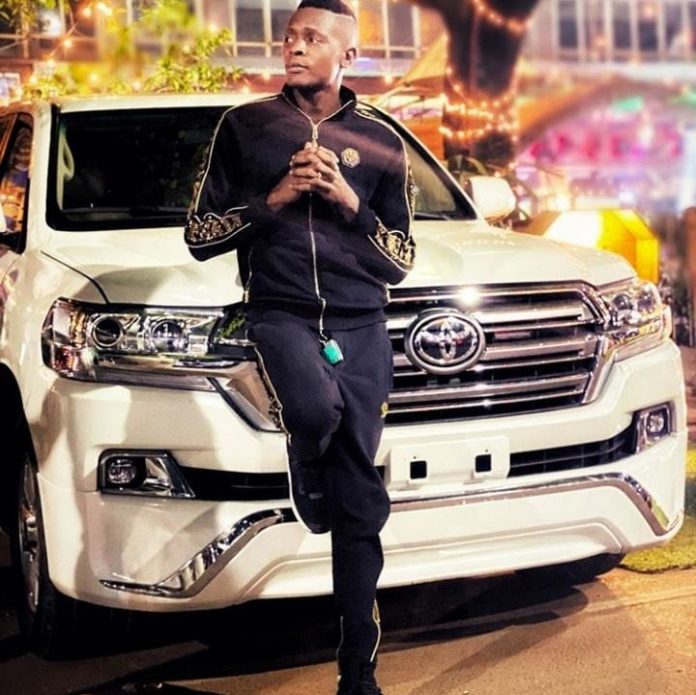 As of recent, media has been flooded with news and videos of legendary singer, Jose Chameleone, clashing with the URA enforcement officers over car tax. To recapitulate, on Easter Sunday the hopeful Kampala Lord Mayor was waylaid by the URA officials at the entrance of Masengere, on his way to Mengo-based BBS TV for a live performance TV show.

Via his facebook page, the husky-voiced singer went on to apologize to his fans saying that he really regrets exchanging words with the URA officials.

”I wish to state, that as a person, in my celebrity capacity and as a leader, I have values I stand for, I get disappointed every time I fail on them, just like that time. Therefore, for all of you my people who felt that I fell below your expectations, I’m sorry. I’m just human.”, posted Chameleone.

On Easter Sunday the URA officials buttonholed Chameleone demanding for papers of his alleged gifted car which the ‘Bolingo Ya Mzambe’ singer claims he wasn’t with the papers at that time. This led into exchange of words between Chameleone & the URA officials till when the URA team finally left the singer to go for his live performance as they waited for him.

In the same post, in which Chameleone apologized to fans, he made it clear that on Easter Monday his car was handed over to URA for scrutiny as requested. He however said that him and his team are in contact with URA to ensure that this impasse is resolved amicably and all dues will be paid accordingly after verification and assessment.

About all the allegations that have been circulating that his friend Balaam was behind the impounding of his car, basing on the video as Chameleone’s car was being taken which seemed to have a voice sounding familiar with Balaam’s ordering for the taking of the car, the Leone Island chief said that he played and replayed the video but he will make a statement after a word with Balaam to understand his actions.

Lastly, the singer assured his fans that he’s very fine and enduring the lockdown also begging them to continue observing the rules & regulations as given by the World Health Organization and government. He then assured the fans that he’s looking forward to continue working on more great music.