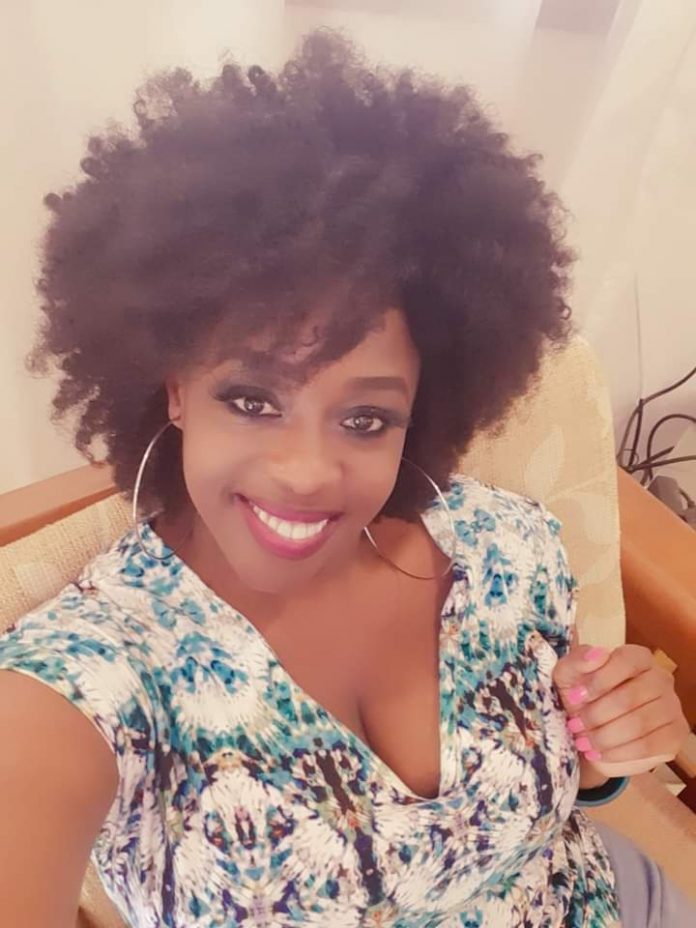 Towards the start of this year, 2020, multi-talented singer, producer and writer, Daddy Andre, hooked up with veteran singer Angella Katatumba.

The two cleared the air that they were dating which saw them even doing a duet dubbed ‘Tonerabira’. The relationship lasted for only three months before it ended as the two lovebirds got some misunderstandings.

Angella Katatumba claims that one of the things that led to the end of her relationship with Daddy Andre is because the producer failed to go for HIV testing.

When asked if she hadn’t involved in any sexual affair with the ‘sikikukweka’ singer Katatumba adamantly said no, leaving many people so surprised. However, she didn’t hesitate to applaud Andre for being a loving, caring and generous guy, saying that he even spent almost 20 Uganda million shillings during the spell of their relationship.

However, many think that this might be a strategy of Angella Katatumba marketing her song ‘tonerabira’ with Daddy Andre of which it’s video has been unleashed today. Below is the video of Daddy Andre and Katatumba duet ‘tonerabira’: