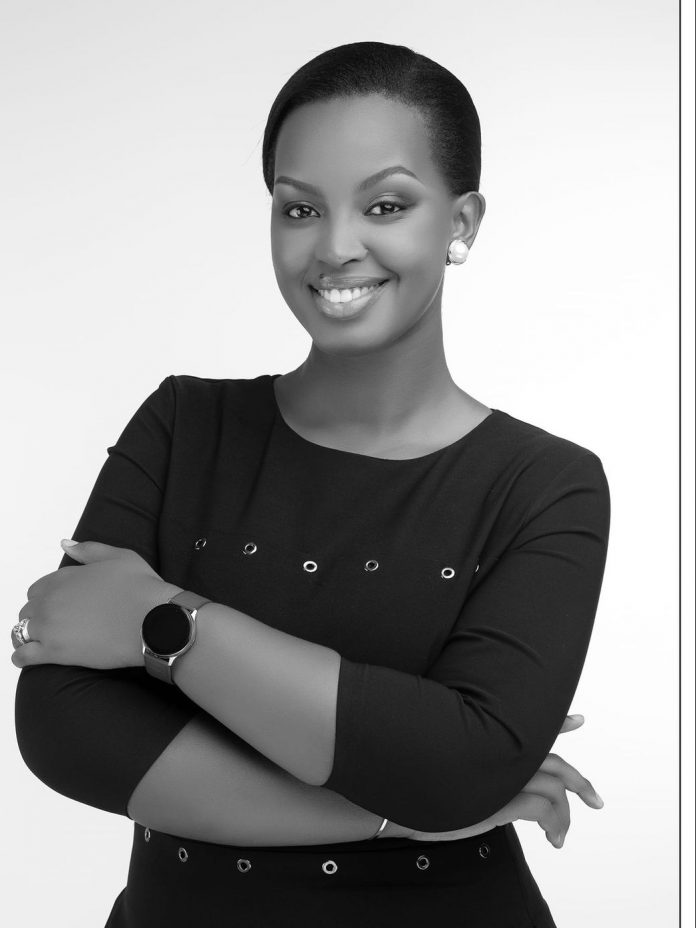 Tomorrow 31st August will be the last time, Flavia Tumusime will be hosting the Mid Morning show on Capital FM.
She has been on the show for over 16 years. She started hosting the popular radio program as a teenager in 2006 and this was a stepping stone for her career as she become one of the most respected and sought-after young personalities in the country.
Flavia rose to prominence as a young girl when she first appeared on Teens Club which was a popular show on now-defunct WBS TV. She was later recruited at capital Fm where she has made big strides in career.
The soft-spoken radio presenter went on to host international shows in Uganda and beyond.  She also anchored the news on NTV, a local national channel from which she resigned a few years back.
Flavia juggles a lot of things in her career, she is a seasoned MC, owns a youtube channel where she talks about life experiences, and is a radio presenter at Capital Fm, a role she will be quitting tomorrow after 16 years.
Tumusime says that she won’t be leaving the Kisementi-based Radio station. She will be taking on a higher role at the station.
This is what Flavia exactly posted on her Facebook account,
“Good morning,
Tomorrow 31st August will be my final show at CAPITAL FM for the mid morning show. Its been a life and career changing experience for me since 2006.”
“The time has come again for me to stretch my potential and see what else I can become.
They took a teenager with excitement and passion and empowered me to be the best.
Allow the humble brag that we pulled the best English midmorning show in the country consistently all these years. Bravo!”
“Thank you for the patience, guidance and tremendous support over these years.
To my best friends and companions on the show, the LISTENER, I’m lost for words.
Thank you for accepting me and connecting with me for so long and allowing me grow over the years.”
“This is the end of the road for me on the midmorning show BUT certainly not the end for me Capital FM Uganda. I’ll be back in another capacity sooner than you think.”

Why Fille’s Family is Refusing Mc Kats to See Child