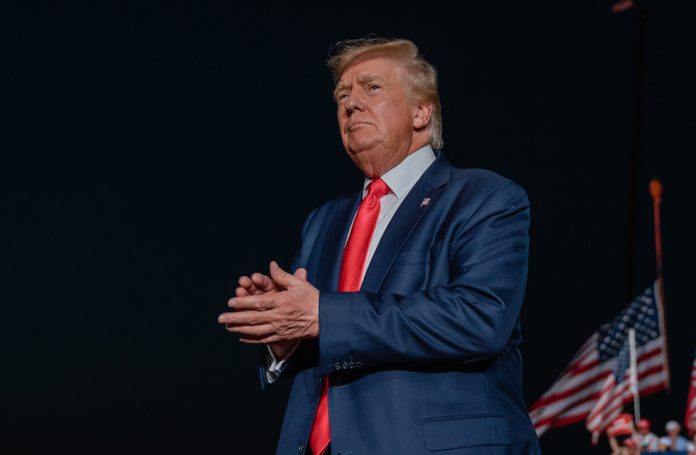 A Trump presidency raises the risk of the world’s largest economy reining in development aid thus affecting dependent countries such as Ethiopia, Kenya, Tanzania, Nigeria and DRC according to ICAEW’s (the Institute of Chartered Accountants in England and Wales) latest report. In Economic Insight: Africa Q4 2016, launched last week, the accountancy and finance body points out that signs of an expansionary fiscal stance under the Trump administration coupled with spending cuts in order to accommodate increased infrastructure expenditure are likely to lead to the decrease in aid.

According to the report, and drawing on insights from the Organization for economic Co-operation and Development (OECD), the US is SSA’s principal benefactor in terms of bilateral official aid (ODA) with over $9 billion distributed to the region. The UK is second in line with just under $4bn distributed, followed by France with just over $2bn. Furthermore, in terms of official development aid receipts to East Africa, Ethiopia received the largest sum with over $3.5bn in aid, followed by Kenya and Tanzania with over $2.5bn, and lastly Uganda with over $1.5bn.

Michael Armstrong, Regional Director, ICAEW Middle East, Africa and South Asia said: “Aid is one of the main channels through which a change in US policy under the new president could impact Africa. Policymakers and businesses across the continent will be keen to see President-elect Trump’s plans for development policies once he takes office.”

Trade is another channel likely to be affected by the new US administration. Although US-Africa trade has declined strongly in recent years, mostly due to the shale boom which decreased the need for African crude oil, countries on the continent still benefit immensely from the African Growth & Opportunity Act (AGOA). Considering the president-elect’s protectionist stance, African economies could be harmed by tighter policies towards agricultural and manufacturing trade.

On a more positive note, The United Nations Conference on Trade and Development (Unctad) revealed that the East African region received $7.8 billion in Foreign Direct Investment (FDI) during 2015 which is only a 2% decrease from 2014 compared to the 36% & 18% decline seen in Central Africa and West Africa respectively. Furthermore, East Africa is forecast to see an increase in net FDI in coming years with a 10% rise expected in 2017. Tanzania in particular is expected to receive considerable investor interest as the country’s natural gas sector receives increased attention.