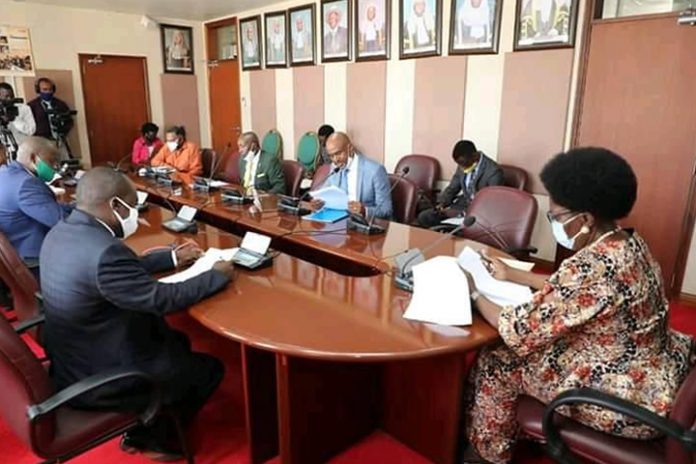 The Club Restaurant owners Association of Uganda( CRAU) on Thursday 25th, petitioned the Speaker of Parliament Rebecca Kadaga to intervene in the reopening of bars, clubs and restaurants.

Despite joining thousands of Uganda last month in donating cash towards the fight against Covid-19, the club owners have said that they can no longer service their rent and loans on which the bars initially operated.

In a fight against the novel corona virus, President Museveni suspended social gatherings which also saw bars, clubs and restaurants run out of business, as this made clubs dormant for three months now.

They told Kadaga that even when restaurants were commended to open again just for delivery, club owners are still not catered for yet they have bills to pay.

In response to their grievances and the speaker promised to follow up with parliament as well as from government.