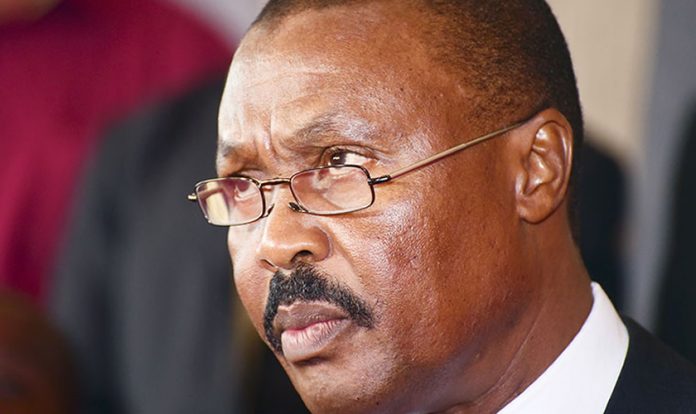 Gen. Mugisha Muntu has stepped down from being the leader of the Alliance for National Transformation, the party he started in May last year, to rival other opposition parties in the bid to unseat President Yoweri Kaguta Museveni.

According to Alice Alaso, the appointed Party’s Deputy National Coordinator in charge of Finance and Administration, stepping down from leadership is a requirement in the ANT if you are to vie for being a flag bearer for the party. His action is pending the subsequent decisions that is to be made by the National Delegates Conference that will sit in August to choose the flag bearer for the ANT party in the 2021 presidential elections.

Alaso also says, that Muntu will now seek election as the party’s flag bearer, and that his decision to step down is in line with the party’s Constitutional requirement.

Gen. Muntu is one of the most respected leaders in Uganda. He has been in the opposition for some time. He previously served as the President of the Forum for Democratic Change (FDC), an opposition political party, from 2012 to 2017. In September 2018, General Muntu parted ways with the FDC citing ideological differences with the new FDC leadership of Hon.Patrick Oboi Amuriat. On 27 September 2018 he announced in a televised press conference that he and some other leaders had begun what he called The New Formation which later became the ANT.