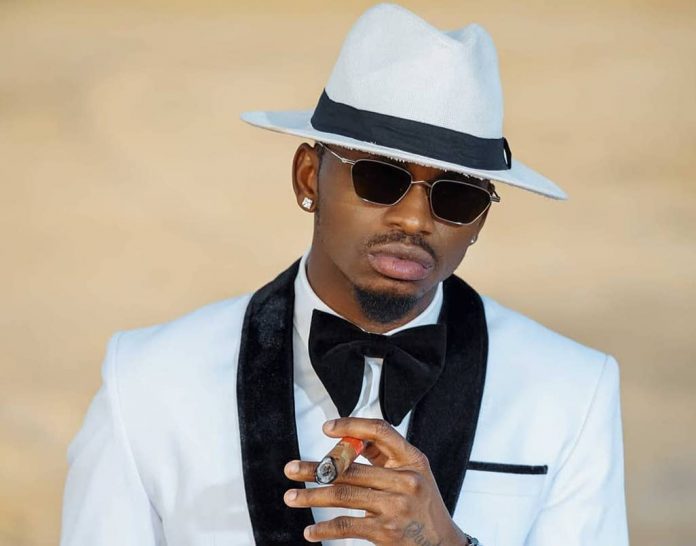 Tanzanian crooner Naseeb Abdul Juma alias Diamond Platnumz has made a record by becoming the first artiste in Sub-Saharan Africa to amass over 1 Billion views on his YouTube Channel that he started almost 9 years back (in June 2011).

Meanwhile, Sub-Saharan Africa is, geographically and ethnoculturally, the area of the continent of Africa that lies south of the Sahara. The United Nations Development Program lists 46 of Africa’s 54 countries as “sub-Saharan”, excluding Algeria, Djibouti, Egypt, Libya, Morocco, Somalia, Sudan and Tunisia.

Yesterday on Wednesday 10th/June/2020, Diamond Platnumz held a small party at his Home to make merry after the new milestone in his music career, as all the videos ever uploaded on his YouTube channel have so far garnered over 1 Billion views.

His YouTube channel has over 3.6 million subscribers and it has so far uploaded a total of 655 videos. Besides his music videos, the self-styled ‘SIMBA’ also has a tendency of posting behind the scene clips of his videos, his shows – both local and International.